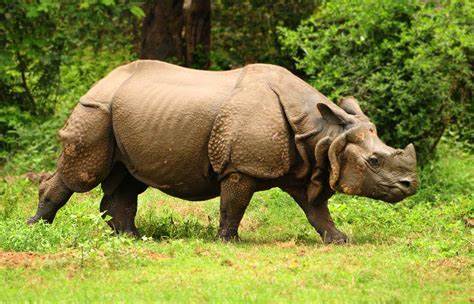 Speaking to The EastAfrican by phone from Uganda on Saturday, Titus Jogo, the officer in charge of the refugee desk in Obangi district, which borders Arua, said briefing from police said the fight was triggered by quarrels over a water source.

Mr Jogo said the regional police officer in charge of Rhino told him a host community member was killed in a one on one fight with a refugee.

Mr Jogo further said no arrests had been made but there was a heavy police presence in the area.

“We have not confirmed the number of those killed in the host community. Many from the refugees side are reportedly missing. Many fled from their homes. Searches are taking place to identify those missing,” said Mr Dak.

In July 2018, more than 40 houses of South Sudanese refugees were burned down in Ayilo Camp in Adjumani district by the host community.

This followed allegations that a teenage girl was raped and killed by some refugees, a death police later said was due to a snake bite.

A similar incident happened in December 2019, when four people were killed and 16 wounded in Uganda’s Adjumani district.

In July, an ethnic fight instigated by the alleged theft of maize from a farm left many injured and hundreds of houses burnt down in Palorinya refugee settlement in Obangi district.

According to UNHCR, the Rhino camp is Uganda’s fourth largest refugee settlement area, with a population of 102,000 South Sudanese refugees as of August 2017.