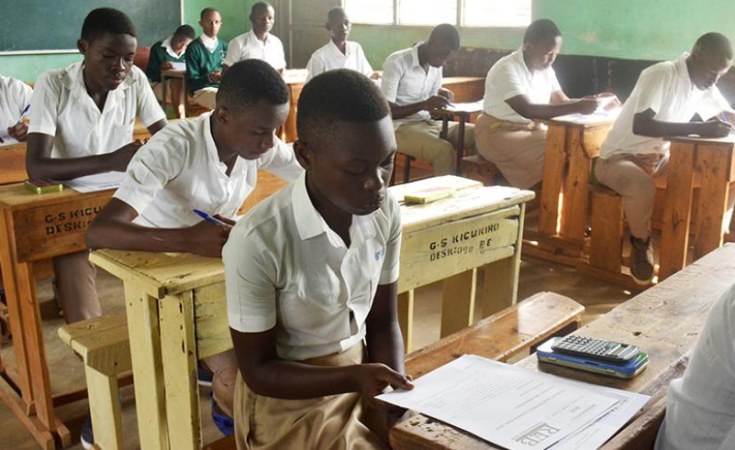 South Sudan’s Council of Ministers has lifted the ban on learning that President Salva Kiir imposed in March in an effort to curb the spread of the coronavirus ins schools.

In an exclusive interview with The EastAfrican in Juba on Saturday, Information minister Michael Makuei confirmed the development, saying it followed a comprehensive study by the National Taskforce on Covid-19.

“This decision was based on the report presented by the taskforce. It observed that the level of infection has reduced and there have been no more cases in the last few weeks,” he said.

“After that study, it was decided that schools and higher learning institutions should re-open at times to be fixed by the General and Higher Education ministries. The guidelines to be followed will be issued by the concerned ministries.

In March, the government took steps such as closing borders, schools and non-essential businesses, banning interstate travel and limiting public transport in its fight against the Covid-19 pandemic.

But in July, Save the Children, Unicef and Unesco released a press statement calling on nations to review the suspension of learning.

The humanitarian agencies called for the reopening schools, saying evidence shows children are harmed in other way by extended stays at home.

The organisations stressed that many children were malnourished due to the absence of school feeding programmes and that they also faced abuse.

In May, the Ministry of General Education and Instructions reported 23 cases of teenage pregnancies in Western Equatoria State alone.

And in July, Eastern Equatoria State authorities said the redundancy caused by the Covid-19 lockdown left over 125 teenage girls pregnant since the emergence of the virus in South Sudan.

As of Sunday, South Sudan had 2,578 confirmed cases of the coronavirus, including 49 deaths and 1,438 recoveries.