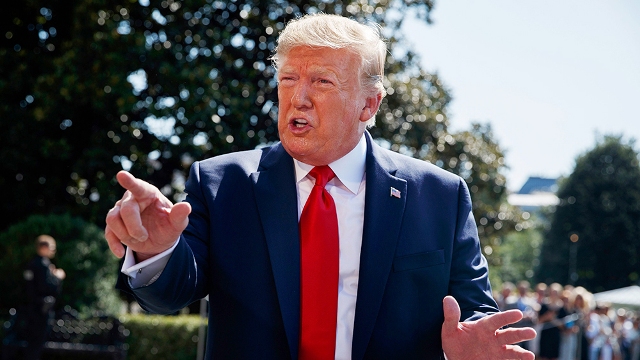 The U.S. Senate voted 52-48 to acquit President Donald Trump on the first article of impeachment, the charge of abuse of power, before immediately moving on to vote on the second article, Obstruction of Congress.

One Republican – Senator Mitt Romney – voted with the opposition Democrats, who brought the charges against Trump.

A supermajority, two-thirds of the 100-member Senate, is needed to remove a president from office.

Trump was impeached in December in the House of Representatives.

He was charged with abusing his office to pressure Ukraine into announcing an investigation of his political rival ahead of elections this year, and then obstructing Congress’ investigation.

The president says he did nothing wrong. (dpa/NAN)