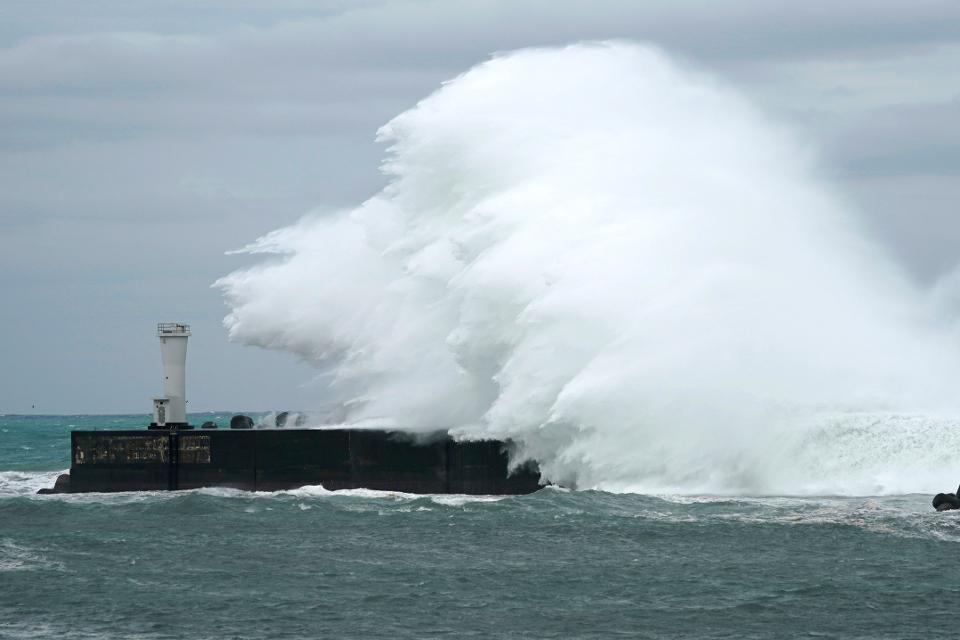 Rescue operations are underway in many parts of the country which were hit by landslides and widespread flooding.

Overnight, more than 4.4 million people were ordered to evacuate their homes in eastern and north-eastern Japan, including 910,000 in the city of Kawasaki, as the storm brought heavy rains and powerful winds, inundating residential areas.

As of 9 am (0000 GMT), Hagibis was over the Pacific, off the coast of north-eastern Japan, travelling north-east at 60 kilometres per hour with maximum sustained winds of 108 km/h and gusts of 142 km/h, the agency said.

Rugby World Cup organizers have cancelled a match between Namibia and Canada in the northern city of Kamaishi, which was scheduled for Sunday due to Hagibis, officials said.

The game at Kamaishi Recovery Memorial Stadium is the third match to be called off due to the storm.