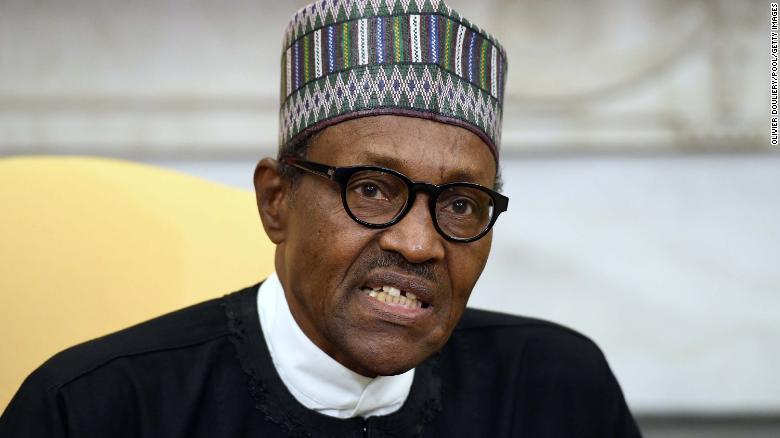 During a nationwide broadcast to mark 61 years of Nigeria’s independence, President Muhammadu Buhari praised social media for being “a very useful platform.”However, he said it has strayed into a “platform to organize, coordinate, and execute criminal activities, propagate fake news, and promote ethnic and religious sentiments.” President Buhari said that this contributed to the federal government pulling the plug on Twitter in June. He added that a committee set up to resolve the dispute agreed the social networking company must resolve four critical issues before the ban can be lifted.

Nigeria announces talks with Twitter after ban, as Ecowas court bars government crackdown on users“The Committee, along with its Technical Team, has engaged with Twitter and have addressed a number of key issues. These are: national security and cohesion; registration, physical presence and representation; fair taxation; dispute resolution; and local content,” he said.

“As a country, we are committed to ensuring that digital companies use their platform to enhance the lives of our citizens, respect Nigeria’s sovereignty, cultural values and promote online safety,” the President added.

Some of the conditions to be met by Twitter include setting up an office in the country and registering to be taxed by the government, Buhari said. These conditions were previously outlined in August by the country’s Minister for Information and Culture, Lai Mohammed. “We… asked that, in addition to registering the Nigerian company, Twitter must also register with relevant regulatory authorities like NIPDA, like NCC, broadcasting commission,” Mohammed said at the time. “..We asked that Twitter shall be mandated to retain designated local agents to manage its engagement with federal government operations in Nigeria… [and] to commit itself to working with the Federal Inland Revenue Service. We also proposed to Twitter that we should agree on a charter of online conduct for content management,” Mohammed said.A Twitter spokesperson told CNN, “We continue to engage with the Nigerian government and we are committed to charting a path forward to the restoration of Twitter for everyone in Nigeria. Discussions with the Nigerian government have been respectful and productive — we look forward to seeing the service restored very soon.

Why Twitter chose Ghana over Nigeria for its first Africa baseMeanwhile, a Nigerian civil rights group has rejected what it calls the “conditional lifting” of the Twitter ban. “We reject ‘conditional’ lifting of ban on Twitter in Nigeria by the Buhari administration,” the Socio-economic Rights Accountability Project (SERAP) group said in a tweet Friday.”President Buhari must immediately and unconditionally lift the illegal suspension of Twitter, and allow Nigerians to freely exercise their right to freedom of expression,” the tweet read.The Twitter ban came about in June days after the social media giant deleted a tweet by the President that many considered offensive. In the tweet, President Buhari threatened citizens in the southeast region following attacks on public property.

“Many of those misbehaving today are too young to be aware of the destruction and loss of lives that occurred during the Nigerian Civil War. Those of us in the fields for 30 months, who went through the war, will treat them in the language they understand,” he said, referencing the Nigeria-Biafra civil war, which is estimated to have claimed at least one million lives. According to the internet freedom watchdog Netblocks’ Cost of Shut Down tool, the ban has cost Nigeria more than $709 million in the past 118 days.