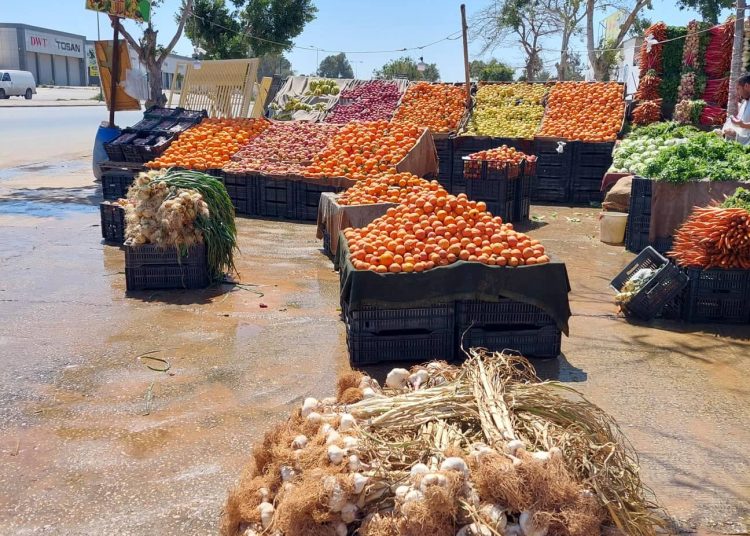 Tunisia banned the export of fresh fruits and vegetables to all countries including its largest importer Libya.

The rationale for the export ban announced on Monday is to mitigate local shortages and reduce prices after record level of prices were recorded since the beginning of the fasting month of Ramadan. Ramadan is a high consumption month for fresh fruit and vegetables across the Muslim world.

The length of the ban was not specified, however, the Tunisian Ministry of Trade and Export Development suggested that the export ban would continue until the market stabilizes and a balance between supply and demand is reached and prices fall once the new crops reach full maturity.

The Tunisian authorities were reported by various Tunisian media adding that besides the effect of extra demand caused by Ramadan, the fruit and vegetables supply shortage this year was compounded by coinciding with the crossing of one agricultural season to another. This meant that many fruit and vegetables were not mature enough to go to market. This has affected prices.

The Libyan market is the most important export market for Tunisian agricultural products, as it accounts for about 60 percent of fruit and vegetable exports at a value of 39.9 million Tunisian dinars, which are mainly exported by land.