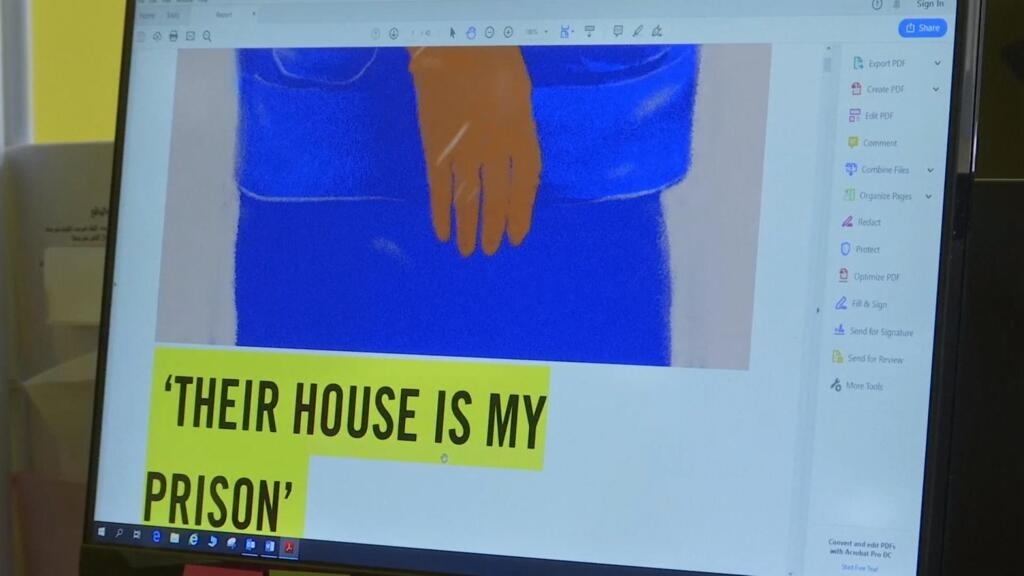 Fifty Nigerian women who had been traffficked into Lebanon as undocumented workers have been rescued and returned home – this according to Nigeria’s Foreign Minister. It’s the latest knock-on effect on undocumented Africans in Lebanon in the midst of an economic crisis there. Also in Nigeria how are frontline workers coping with the Covid19 criisis?  Africa’s most populous nation has had over 7000 cases. And the US government is calling for a probe into the president of the African Development Bank. Washington is accusing  Akin-wumi Adesina of ethical breaches.