Tourists stuck in Morocco after links to Europe restricted over coronavirus 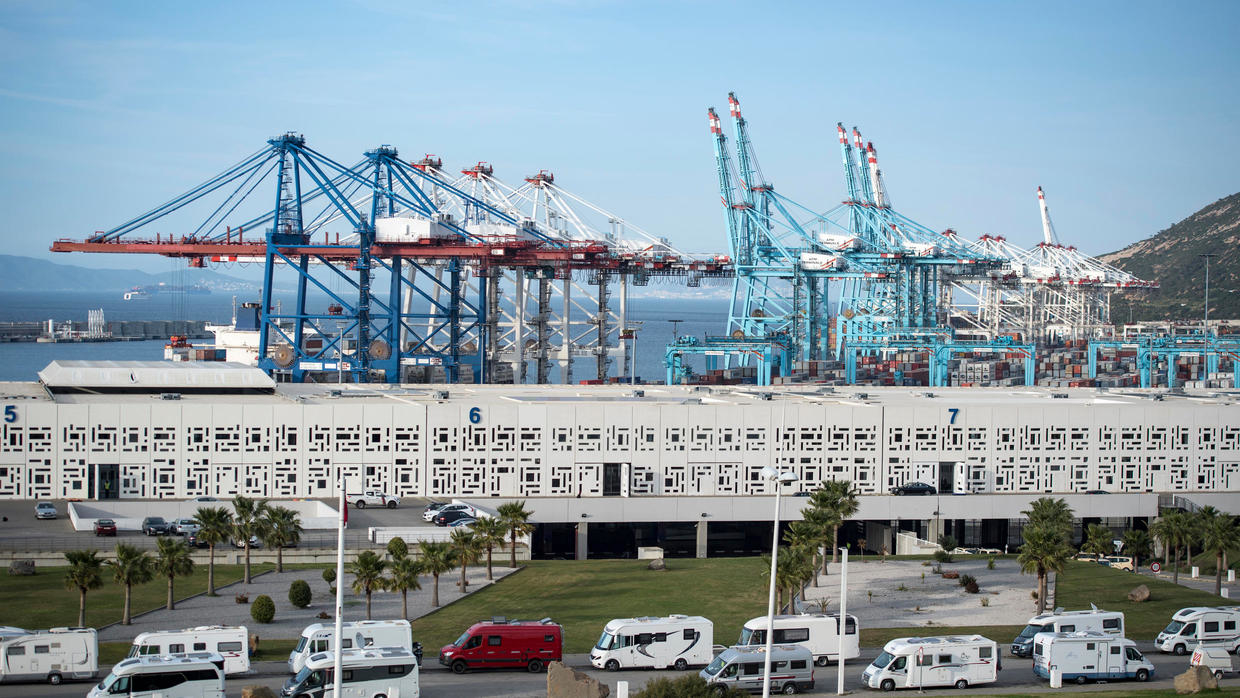 Tourists from a number of European countries were unable to leave after flights were suspended to many European countries and also to China and Algeria on Saturday. French nationals were allowed to leave on repatriation flights, according to the French Foreign Ministry.

Tourists were stranded in Morocco on Saturday after the kingdom announced strict border restrictions in response to the coronavirus, leaving travellers stuck at borders, ports and airports.

“We are lost!” said David, an Italian tourist waiting at the closed border with the Spanish enclave of Ceuta in northern Morocco.

Morocco suspended air, sea and land links with European countries and Algeria on Friday, as well as taking measures to confine citizens to prevent the spread of coronavirus.

Flights to and from Algeria, Spain, France, Germany, the Netherlands, Belgium, Portugal and Italy were suspended “until further notice”, while sea links for passengers and Morocco’s land borders with Ceuta and a second Spanish enclave, Melilla, were closed.

The first flights back to France took off earlier the same day, he said.

The closure of the only land border between Africa and the European Union at Cueta and Melilla saw Spaniards rushing to leave on Thursday evening, as Moroccan day workers hastily returned in the opposite direction.

The land borders are busiest in summer, but the traffic never ordinarily stops flowing. Now though a Moroccan police roadblock bars the road towards the border with Cueta.

David said he tried to go to Spain because links with Italy, a hotspot of the disease, are suspended.

After arriving in Morocco for a motorcycle tour with his partner earlier this month, the 33-year-old Italian was stuck at a service station outside Cueta.

The border at Cueta, like that at Melilla, was reopened Friday only for Spaniards. Except for a few travellers, the normally busy border post near the Moroccan town of Fnideq was deserted.

“We don’t know how long this will last, no one has told us anything,” said Rene, a 71-year-old French man speaking before Le Drian’s announcement.

“The weather is good here, there’s surely fewer cases of coronavirus in Morocco than in France,” he said.

Moroccan authorities have reported 17 cases of COVID-19, including one death. France and Spain have together announced more than 210 COVID-19 deaths.

On the Spanish side at Cueta, stuck Moroccans were wondering why their country would not let them back in.

“If I need to get a hotel, who will pay?” asked a man hoping to return home.

At Tangiers port some 30 kilometres to the west, containers and trucks were unloaded as usual but the passenger terminal was closed.

The busiest port in North Africa, the facility welcomed 568,000 foreign tourists in 2019, while some 473,000 entered from Cueta and Melilla, according to official figures.

The travel restrictions are causing panic in the kingdom’s tourism sector, which accounts for 10 percent of GDP and is a key source of foreign exchange.