Thousands of foreign students stranded in France because of COVID-19 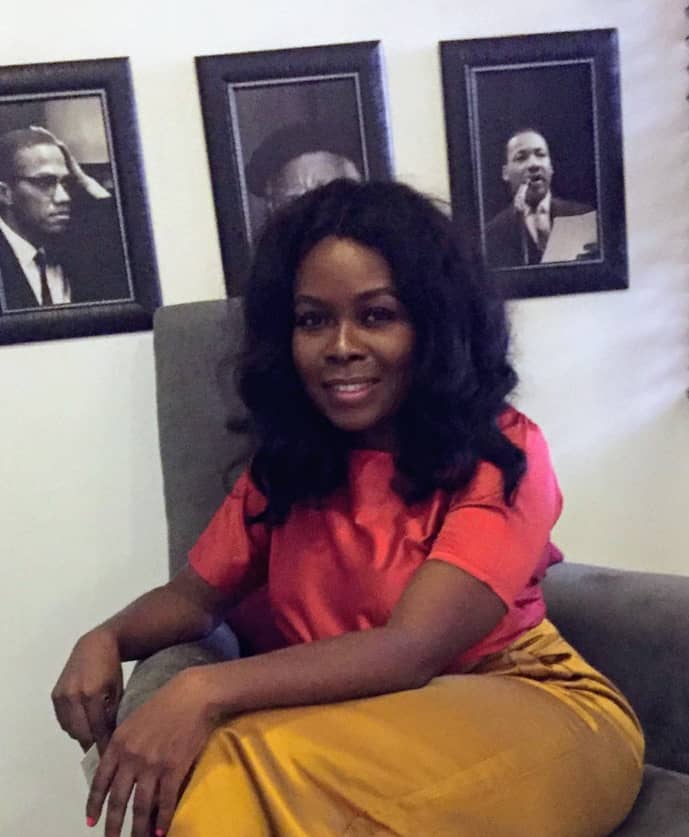 Tens of thousands of African students are still stuck in France this summer, long after their studies have concluded – because of COVID 19.

In many cases, they’re unable to return home to countries where the pandemic is accelerating. Even in cases when countries haven’t closed their borders or imposed travel restrictions, the price of airline tickets has often increased enormously.

Some of those who’ve remained have been forced to rely on visits to foodbanks run by UNEF, France’s national union of students, to supplement their diet.

Madagascan Tsiry Rajemison is one such student, currently in Marseilles:

“At the moment I’m in a complicated situation due to confinement. I can’t go back to Madagascar, so I’m stuck here.

“I’ve come for the food basket to help me out at the end of the month.”

For many, working to generate an income while forced to remain is not an option, as Lyes Belhadj, treasurer of the Marseilles branch of UNEF acknowledges:

“These students cannot work because they don’t all have study visas allowing them to work.

For some, the isolation is just as taxing as the financial issues. Ouiza Slamani an Algerian student in France has found the situation very difficult

“It’s hard. Not only without work, but at the same time you can’t see your family.

“It’s a bit strange because I’m used to going to Algeria every year, spending a month with my parents, my family, my little brothers and here I find myself stuck alone in an apartment.

“I have no scholarship, no job and a friend is lending me money for my rent.”

For some students who could potentially go home, there’s an additional complication: they might end up getting stranded and jeopardise their studies in France. The European Union, for example, recently reinstated travel restrictions for people arriving from Algeria because of increased cases there.