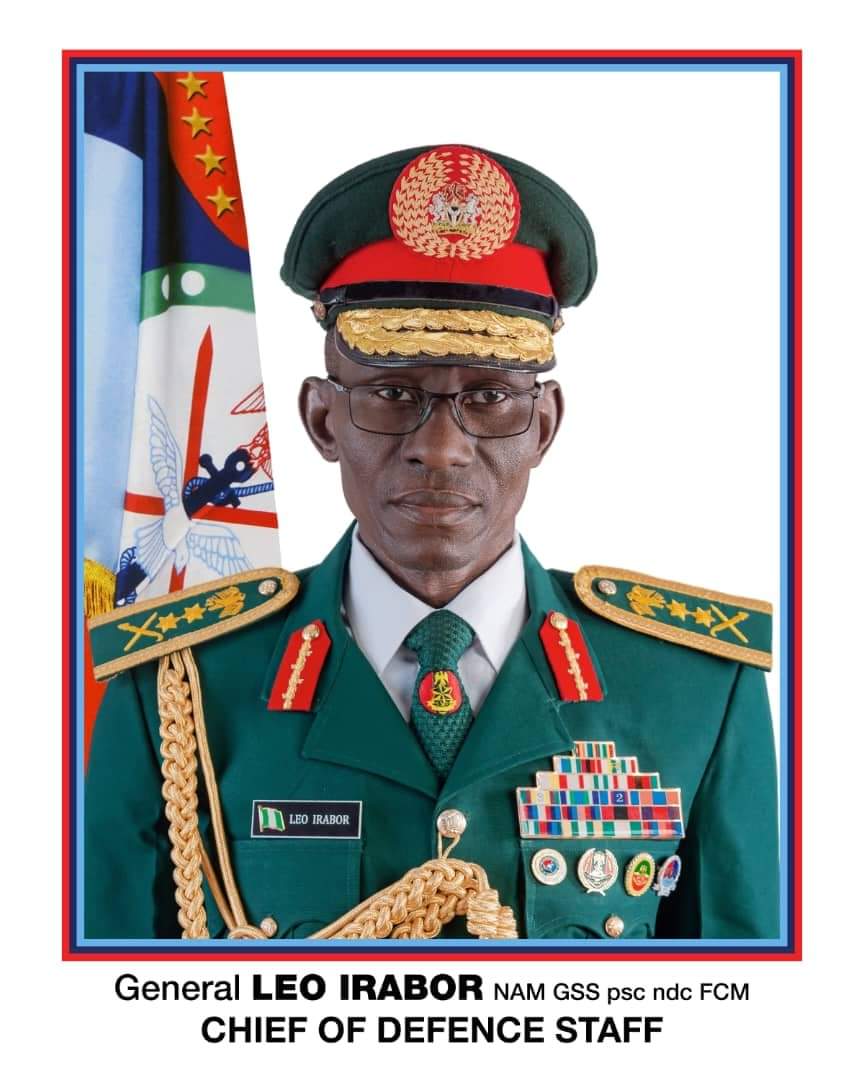 A non-partisan and advocacy organization,  Defence and Security Watch Group has called for the implementation of decisions reached at the just concluded Defence Retreat held in Asaba, Delta state.

The group particularly welcomed the National Military Strategy (NMS) that was unveiled, saying the document is timely in the face of security challenges facing the country.

The group in a press release signed by Lead Expert, Dapo Akindele, on Friday lauded the Chief of Defence Staff, General Lucky Irabor, for continuously brainstorming with the other service chiefs on the way out of the insurgency, kidnapping, banditry and other forms of crime in the country.

The group while hailing the four-day Defence Retreat urged Nigerians irrespective of religious and ethnic affiliations to support the Armed Forces of Nigeria win the war against all forms of insecurity.

Recall that Gen. Irabor at the end of the four-day Defence Retreat in Asaba, Delta state, urged Nigerians to have confidence in the ability of Armed Forces to defeat those responsible for insecurity in the country.

According to the CDS “Nigeria will certainly have greater level of safety, that is the essence of this defence retreat in Asaba.

“Nigerians should have confidence in the ability of the armed forces as we work in consonant with other security agencies to tackle security issues.

“With this retreat, Nigeria is safe because a far-reaching decision had been made. Man and life are full of challenges but for us, we don’t focus on the challenges, we are problem solvers. So, we came here to solve problems.”

The think-tank urged Nigerians to support the Armed Forces of Nigeria which has shown determination to restore peace in volatile areas of the country.

The Defence and Security Watch Group said peace and stability is needed to make the 2023 general elections successful, hence the public has a great role to play.

The group said: “The National Military Strategy (NMS) is timely, coming at a time enemies of the country would want to truncate peace and stability needed for the 2023 general election, but we are glad the Armed Forces of Nigeria is up to their games.

“There was also the National Defence and Security Summit with the  theme, “Promoting Kinetic Operations as a major Plank for Counter Terrorism and Counter Insurgency in Nigeria” in 2021.

“We believe our AFN is adequately prepared to deal with the security challenges, hence the public must continue to offer whatsoever support necessary,” the group added.