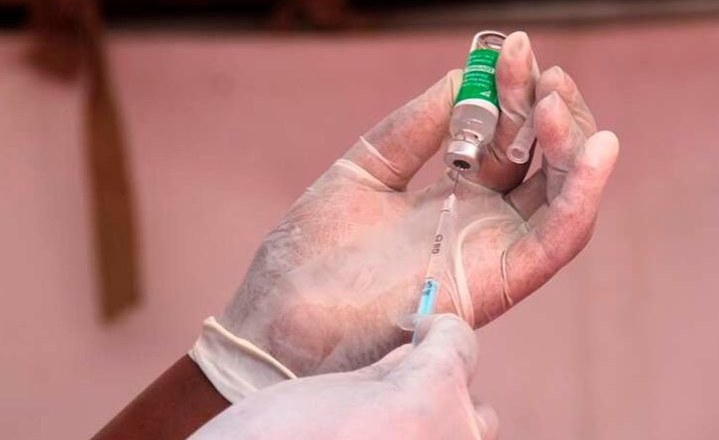 Dar es Salaam — The United States government said on Tuesday that it will help Tanzania in its plan to make Covid-19 vaccines available to those willing to get the jabs.

Speaking during her maiden press conference as Head of State on Monday, President Samia Suluhu Hassan said upon ascending to the Presidency, she formed a committee that among others, advises the government especially on the types of vaccines, manufacturing countries and funds sourcing.

“During our recent cabinet meeting, we decided that we are going for vaccination. But citizens will not be vaccinated by force; only those who are voluntarily ready will be vaccinated,” she said, adding that the government arrived at the decision after realizing that there were already a number of business people who had already received the jab outside the country.

And, in response to President Hassan’s statement, the US Ambassador to Tanzania, Donald Wright took to his twitter page, saying the move was important and that it would help the country and the world in its war on the pandemic.

“President Samia’s announcement that Tanzania is working to make vaccines available to all who want them is an important step that will help Tanzania and the world defeat Covid-19,” he wrote, adding: “The U.S. stands ready to assist.”

According to President Hassan, Tanzania has set aside $470 million, half of which is for the importation of medicines and protective gears, while the remaining would be spent on bailing out sectors adversely affected by the pandemic.