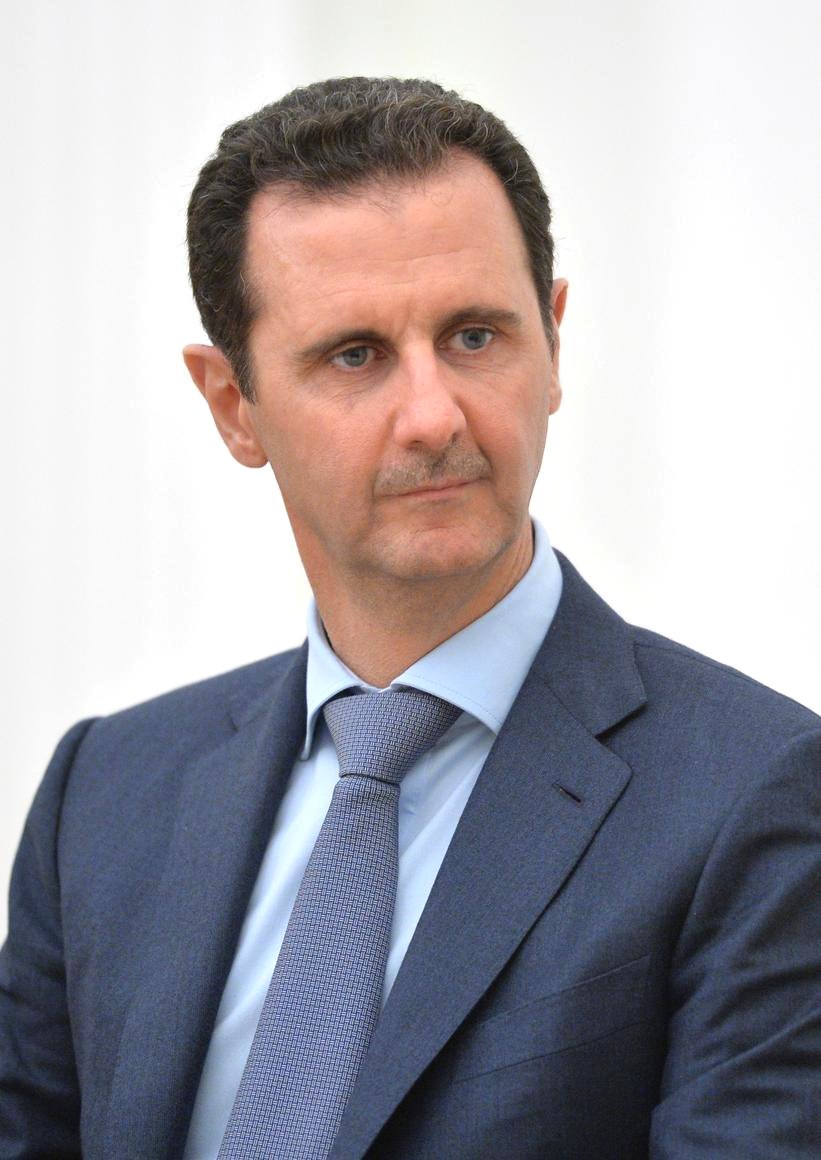 Russian Foreign Minister Sergei Lavrov will discuss the latest developments in Syria in an online meeting with his Turkish and Iranian counterparts, Mevlut Cavusoglu and Mohammad Javad Zarif on Wednesday.

On Monday, Russian Foreign Ministry spokeswoman Maria Zakharova confirmed that the sides would hold the meeting in the Astana format.

The previous summit in this format was held in December when the three Syrian ceasefire guarantors reaffirmed the importance of preserving the country’s sovereignty and the implementation of the 1998 Adana agreement between Turkey and Syria.

The agreement allows Turkish troops to temporarily enter Syria as far as 5 kilometres (3 miles) to fight the Kurdistan Workers’ Party.

Another meeting in the Astana format was scheduled to be held in Iran in March, but it was cancelled due to the coronavirus outbreak.

Talks to Focus on Syrian Constitutional Committee and Idlib
Zarif met with Syrian President Bashar Assad in Damascus on Monday.

The committee informed Assad that the trilateral talks would focus on Syria’s Constitutional Committee and the situation in the northwestern province of Idlib.

Turkish President Recep Erdogan on Monday said that tensions in Idlib were again on the rise, accusing the Syrian government of being behind it and warning of a potential military response to the developments.

The Syrian Constitutional Committee is a product of long-standing efforts by international mediators to reconcile the Syrian government and opposition.

The 150-member body with equal representation of the government, opposition and civil society was launched on Oct. 30, 2019 to work toward drafting a new constitution.

The committee failed to reach a mutually beneficial solution to the Syrian crisis during the two sessions convened so far due to disagreements between various factions. A third round of talks is currently being planned.