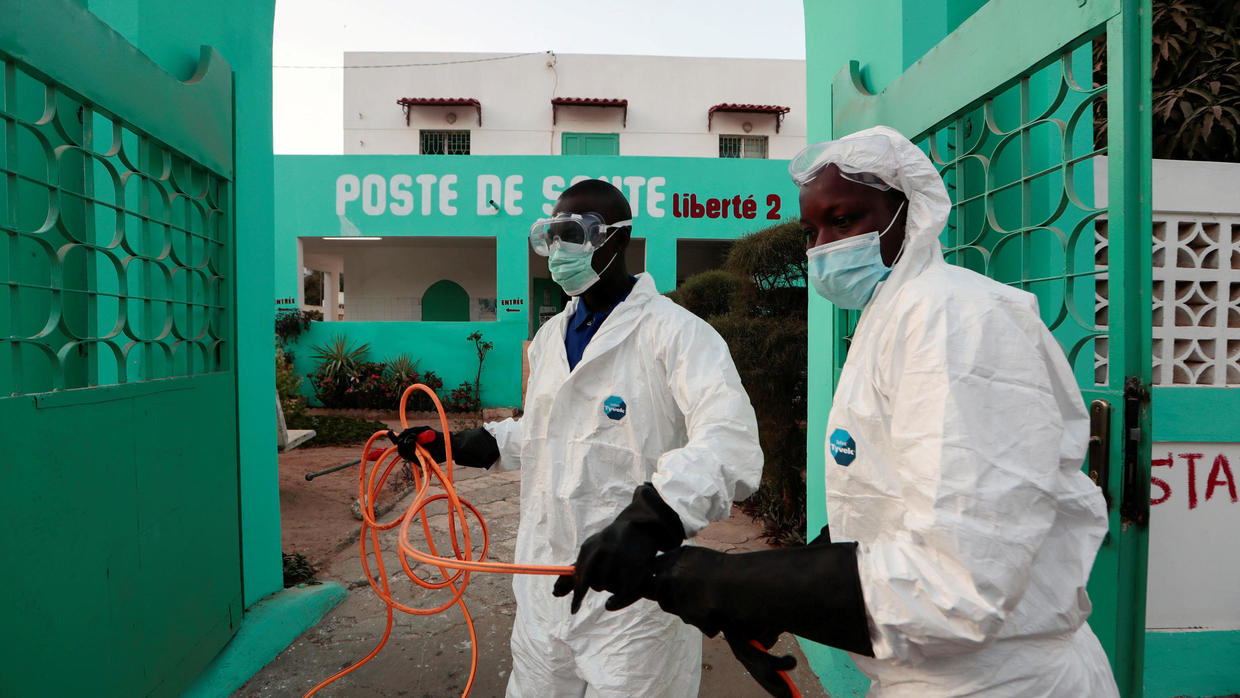 About 20 million jobs are at risk in Africa as the continent’s economies are projected to shrink this year due to the impact of the coronavirus pandemic, according to an African Union (AU) study.

So far, Africa accounts for just a fraction of total cases of the disease which has infected more than one million people worldwide, according to a Reuters tally.

Before the onset of the pandemic, continent-wide gross domestic product (GDP) growth had been projected by the African Development Bank to reach 3.4% this year.

However, in both scenarios modelled by the AU study – seen by Reuters and entitled “Impact of the coronavirus on the Africa economy” – GDP will now shrink.

Under what the AU researchers deemed their realistic scenario, Africa’s economy will shrink 0.8%, while the pessimistic scenario said there would be a 1.1% dip.

Up to 15% for foreign direct investment could disappear.

The impact on employment will be dramatic.

“Nearly 20 million jobs, both in the formal and informal sectors, are threatened with destruction on the continent if the situation continues,” the analysis said.

Exports and imports are meanwhile projected to drop at least 35% from 2019 levels, incurring a loss in the value of trade of around $270 billion. This at a time when the fight against the virus’ spread will lead to an increase in public spending of at least $130 billion.

Africa’s oil producers, which have seen the value of their crude exports plunge in past weeks, will be among the worst hit.

Sub-Saharan Africa’s biggest oil producers Nigeria and Angola alone could lose $65 billion in income. African oil exporters are expected to see their budget deficits double this year while their economies shrink 3% on average.

Economies dependent on tourism could shrink

Africa has in recent years been among the fastest growing regions in the world for tourism. But with borders now closed to prevent the disease’s spread and entire airlines grounded, the sector has been almost entirely shut down.

Countries where tourism constitutes a large part of GDP will see their economies contract by an average of 3.3% this year. However, Africa’s major tourism spots Seychelles, Cape Verde, Mauritius and Gambia will shrink at least 7%.

“Under the average scenario, the tourism and travel sector in Africa could lose at least $50 billion due to the covid-19 pandemic and at least 2 million direct and indirect jobs,” the AU study said.

Remittances from Africans living abroad – the continent’s largest financial inflow over the past decade – are unlikely to cushion the blow.

“With economic activity in the doldrums in many advanced and emerging market countries, remittances to Africa could experience significant declines,” the analysis found.