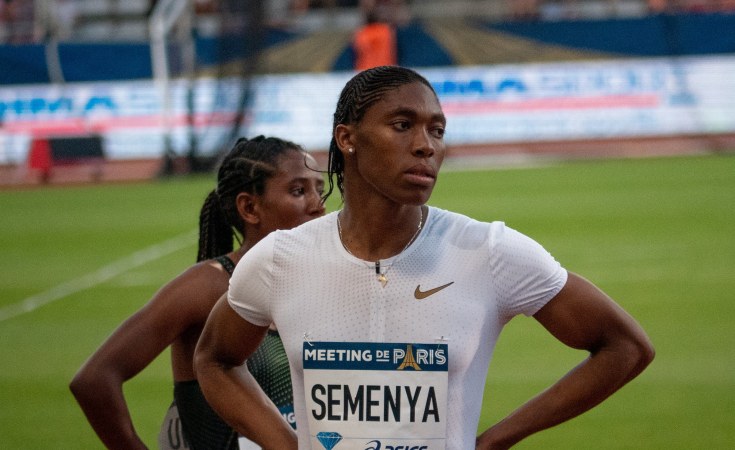 The Federal Supreme Court of Switzerland has ruled that sport regulations that violate women’s rights cannot be struck down as inconsistent with Swiss public policy, dealing a blow to the rights of all women athletes. The court came to this conclusion despite finding that the regulations in question – which create a regime of discriminatory surveillance and medical interventions on women – violate fundamental human rights of the South African runner Caster Semenya.

The Swiss court was reviewing an appeal by Semenya, who has been targeted for a decade by variations of the regulations, and ruled ineligible to compete. In 2019, the Court of Arbitration for Sport, based in Lausanne, Switzerland, upheld the most recent version of the regulations, which targets a subset of women with variations of their sex characteristics and naturally occurring elevated testosterone levels.

The regulations compel these women to undergo medical interventions or be forced out of competition. Identifying which athletes are impacted by the regulations will be done through subjecting all women athletes’ bodies to public scrutiny and requiring those that seem “suspect” to undergo a medical examination. Men athletes are subject to no such surveillance or compelled medical tests.

There is no clear scientific consensus that women with naturally occurring higher-than-typical testosterone have a performance advantage in athletics. For these women athletes, being compelled to undergo a medical examination can be humiliating and medically unnecessary, as well as disrespectful of their rights.

The regulations target women in running events between 400 meters and 1 mile. Semenya’s favored event was the 800 meter race, in which she won the gold medal in the 2016 Rio Olympics.

In a report published earlier this year, the Office of the United Nations High Commissioner for Human Rights recommends immediately revoking eligibility regulations for women athletes like those enforced by World Athletics, track and field’s global governing body. The World Medical Association has recommended that physicians around the world should not observe the regulations as they violate medical ethics. The decision from the Federal Supreme Court means that the regulations will remain for now.

“I will continue to fight for the human rights of female athletes, both on the track and off the track, until we can all run free the way we were born,” Semenya said in a statement about the Swiss ruling.

In this Olympic year, athletes are looking to the International Olympic Committee to set guidelines to protect women athletes from abusive and invasive surveillance, testing, and bans. Caster’s case shows how urgent this is.

Read the original article on HRW.