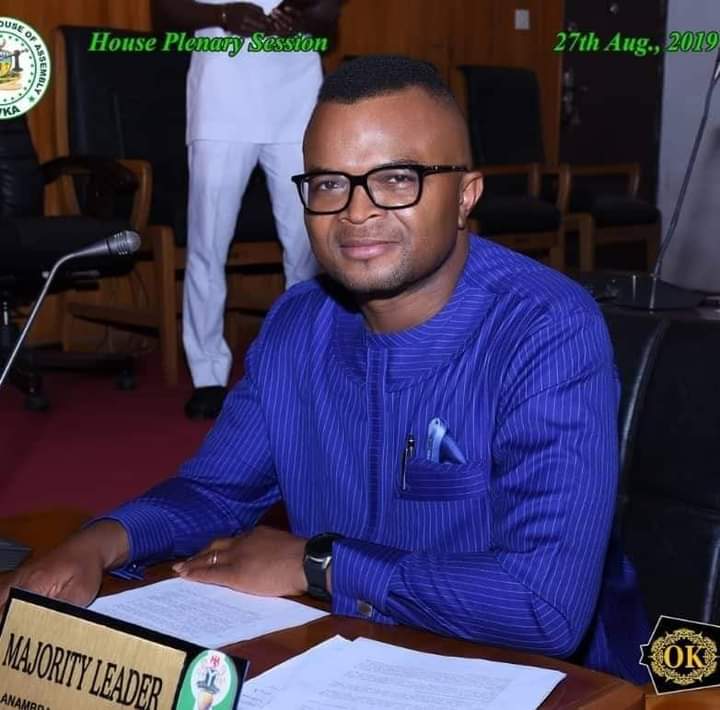 According to Soludo, Okafor reportedly slumped and died at Sandton City Johannesburg, South Africa where he was attending a statutory training session of members of Anambra State House of Assembly.

The governor, in a statement by the Press Secretary, Mr Christian Aburime, regretted that the Majority Leader of the House died barely three months after the death of his kinsman, Hon. Okechukwu Okoye of Aguata 2 constituency, who died in the kidnappers den.

The statement said, “It is shocking that the State Assembly lost another lawmaker to the cold hands of death, coming barely three months after the demise of the lawmaker representing Aguata Two Constituency, Hon. Okechukwu Okoye.

“Dr. Nnamdi Okafor was an active participant at the 7th Assembly who devoted his time and energy to represent his constituency. He’ll be sorely missed.

“On behalf of Anambra State Government, may I use this medium to convey my sympathy to those he left behind, including his family, Awka Constituency One and Speaker of the State House of Assembly, Rt. Hon. Uche Okafor as well as other lawmakers. Indeed, life is ephemeral. May the living continue to reflect on the essence of life and live for the good of the society like Dr. Okafor did.”