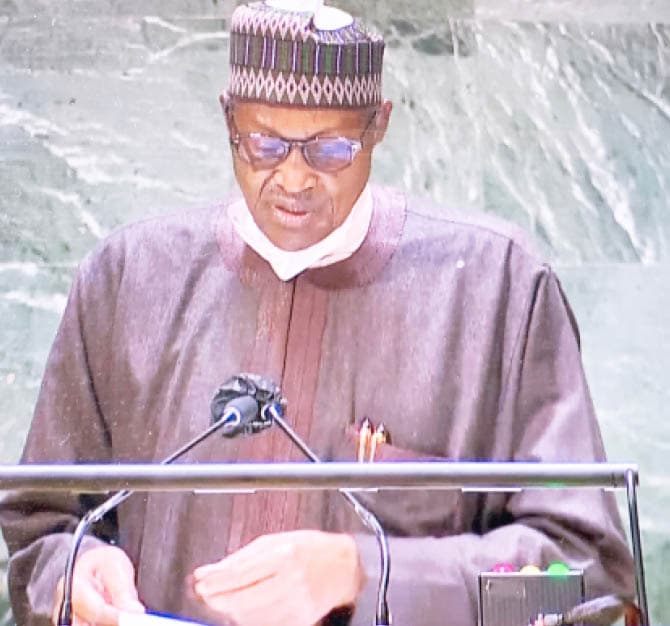 President Muhammadu Buhari has strongly condemned the killings of 15 persons in Goronyo and Illela local councils of Sokoto State.

“This persistent and unprovoked violence against unarmed civilians must be met with fierce response by the government,” President Buhari said, addressing the incident from South Africa through his media aide, Garba Shehu.

The president then continued by issuing his utmost warning that the perpetrators will not go unpunished and the bandits live in fantasy land if they believe they can keep doing this type of action.

“Let me, once again, reassure Nigerians that this administration will not abandon them to their fate in the face of this existential challenge caused by banditry. We are taking delivery of military equipment to improve the capacity of our security forces to effectively deal with this issue,” the president added.

In addition, the Senate has expressed grief over the death of Gen Dzarma Zirkusu and four soldiers recently murdered by the Islamic State in West Africa Province, ISWAP, during a raid by the military in Askira-Uba Local Council of Borno State.

Senator Ali Ndume (APC, Borno South), under Order 43 of the Senate Rules, called his fellow lawmakers on the Senate floor to pay their respect to the deceased soldiers in their fight against terrorists in North-East Nigeria.