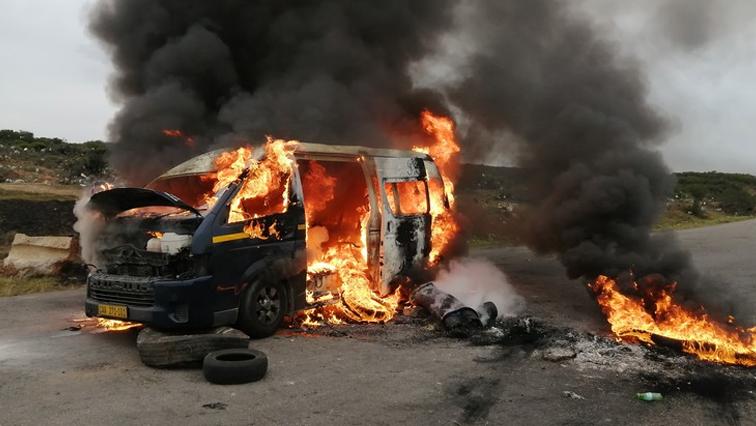 Two shops belonging to foreign nationals in Gqeberha in the Eastern Cape, South Africa, have allegedly been petrol bombed.

The shops, one in Kwazakhele and the other in Zwide were apparently targetted in arson attacks on Wednesday evening.

Police spokesperson Colonel Priscilla Naidu says no one was injured during the attacks and no arrests have been made.

Naidu says the police are investigating if these two incidents are linked to the violence that erupted in Korsten on Wednesday afternoon between taxi operators and foreign nationals. She said:

It is alleged that there was a motor vehicle accident between an Audi and a taxi and the taxi driver alighted from the vehicle and started to assault the driver of the Audi.

The businessmen of the area came to the assistance of the Audi driver and the driver got into his vehicle and was then met by a group of taxi drivers, who attacked him and set his vehicle alight.

The was a retaliation between the businessmen and the taxi drivers.

The violence then spread to Kwazakhele where three shops owned by foreign nationals were torched. Added Naidu:

There were three foreign national shops that were petrol-bombed last night in the Kwazakhele area.

There’s still a heavy police presence throughout the area. No one was injured in the incident