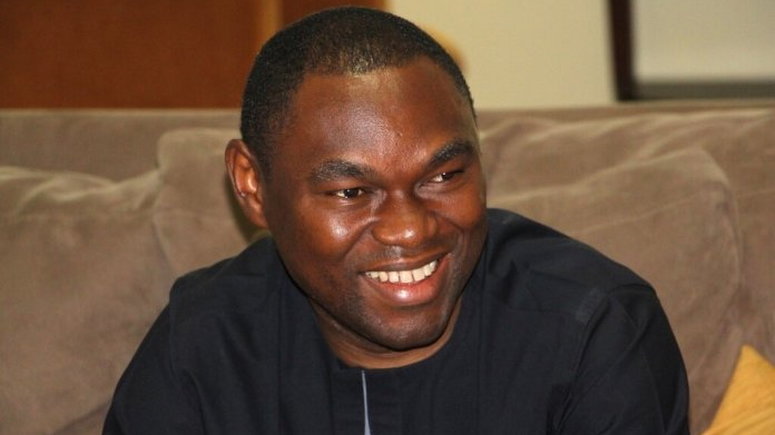 The Senate on Thursday at Plenary confirmed the nomination of Dr Kingsley Obiora as Deputy Governor of the Central Bank of Nigeria (CBN).

The confirmation of Obiora, followed the receipt of the report of the Committee on Banking and Insurance, and consideration of same at the Senate Committee of the Whole.

President Muhammadu Buhari, had in a letter addressed to the President of the Senate, Ahmad Lawan, dated Jan. 16, forwarded the name of Obiora for appointment as Deputy Governor of CBN.

Lawan had read the letter at plenary on Jan. 28, following which, the nomination was referred to the Senate Committee on Banking and Insurance for further legislative inputs and report back to plenary.

Buhari had said the request for confirmation of Obiora was in accordance with the provisions of Section 8(1)(2) of the Central Bank of Nigeria(CBN) (Establishment) Act 2007.

“I have the pleasure to present Dr Kingsley Isitua Obiora for confirmation as Deputy Governor of the Central Bank of Nigeria,” Buhari had stated.

On Jan. 29, Obiora was screened by the Senate committee upon which the report was presented to the Senate .

Presenting the report at the plenary, Sen. Sani Musa, Chairman, Senate Committee on Banking and Finance, explained that the committee did not find any petition against Obiora during its findings.

Musa, further, stated that the screening committee found that Obiora has vast knowledge of banking and financial experience, and recommended him for confirmation.

Lawan, thereafter, put the confirmation of Obiora to a vote and the senators unanimously approved the nomination. (NAN)