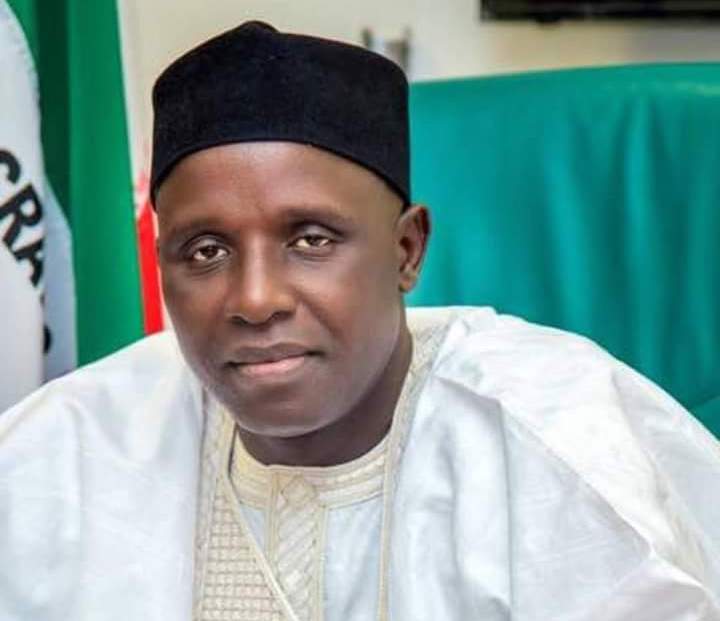 Sen. Istifanus Gyang has urged his colleagues in the Senate to reject the bill seeking the establishment of an agency for the rehabilitation and reintegration of repentant Boko Haram terrorists and bandits.

Gyang, who represents Plateau North in the National Assembly, made the call in a statement by Mr Musa Ashoms, his Special Adviser on Media and Protocol, which was made available to News Agency of Nigeria (NAN) on Sunday in Jos.

He called on all senators to reject the bill given what he called “its obvious negative implications for the security of the nation”.

He warned that passing the bill was to incentivize terrorism and put the nation in perpetual harm’s way.

The lawmaker disassociated himself from the bill that had been introduced for mention on first reading at the Senate and the senators would have the opportunity to debate the bill on second reading.

“The bill is not only uncalled for but assaults the sensibility of Nigerians in view of the fact that most of the victims and communities affected by insurgency, banditry and violent attacks are still suffering from neglect and lack of the much needed government attention and intervention despite repeated calls.

“The victim communities displaced by insurgency and banditry from their ancestral homes are the ones to be rehabilitated and reintegrated as against terrorists and bandits that are responsible for their pain and plight,” he said.

Gyang lamented the irony where care and attention for terrorist takes precedence over and above that of their victims.

According to him, it is inconceivable, incongruous and offensive to good conscience and equity.

He added that attempts in certain quarters to compare and equate Boko Haram terrorist with the Niger Delta agitators which attracted the Presidential Amnesty initiative and Programme under the administration of President Yar’adua, was ludicrous.

He argued that the Presidential Amnesty Programmme was not a product of legislation but of government policy and has remained so.

“It was an intervention programme with a time line and terminal date unlike the Pro Boko Haram Bill which intends to create an agency that will exist in perpetuity.

“By the proposed legislation, terrorism becomes a permanent feature to feed and sustain the activities of the agency which can best be described as “Terrorist Breeding Agency”.

“The Bill is simply an attempt to use the National Assembly particularly the Senate, to acquiesce, placate and incentivize terrorism,” he added. (NAN)