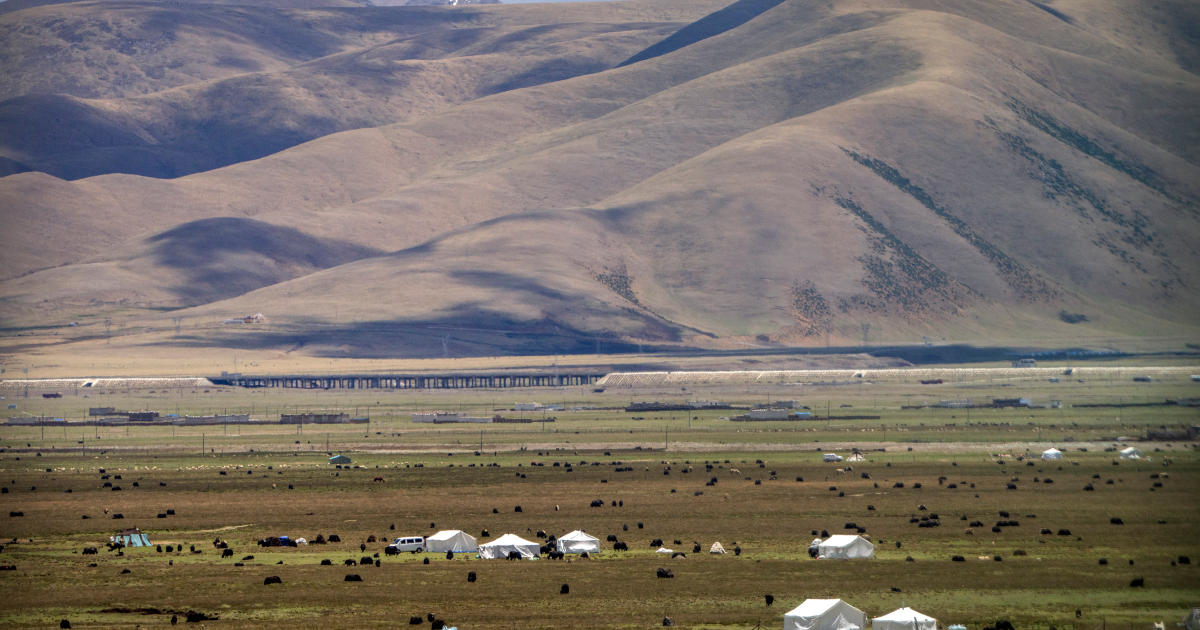 Rapid climate change in China’s Qinghai-Tibet plateau could destabilise water supplies and cause more frequent disasters, even though warmer temperatures have improved conditions in the short term, scientists have said after an expedition to the region.

The region, which covers much of China’s remote northwest and includes the Himalayas, has been identified as one of the country’s “ecological security barriers” and is a vital “water tower” regulating flows to eastern, central and southern Asia.

A recent report by the UN’s Intergovernmental Panel on Climate Change published on Tuesday said the plateau region was facing rising flood hazards and more frequent extreme heat and rain.

Government researchers found that temperature and rainfall increases had made the region greener, more fertile and more “beautiful”, expanding lakes and rivers and improving the habitats of gazelles, antelopes and donkeys.

“But in fact, a high price will be paid for this ‘beauty’, with significant warming and humidification exacerbating the occurrence of extreme weather and climate events,” the China Meteorological Administration (CMA) said in a summary of the expedition’s findings.

The changes have led to a 20-percent increase in the size of some plateau lakes and parts of the Gobi desert have also started to retreat, the report said. The number of disasters, including mudslides, avalanches and the breaking up of glaciers, has increased over the last 40 years.

It also remains to be seen whether the region “remains within the optimal temperature range for vegetation growth”, and the balance of water resources is also under threat as a result of rapid glacier retreat and permafrost melt.