Rwanda: EAC heads’ meeting no closer to finding a solution 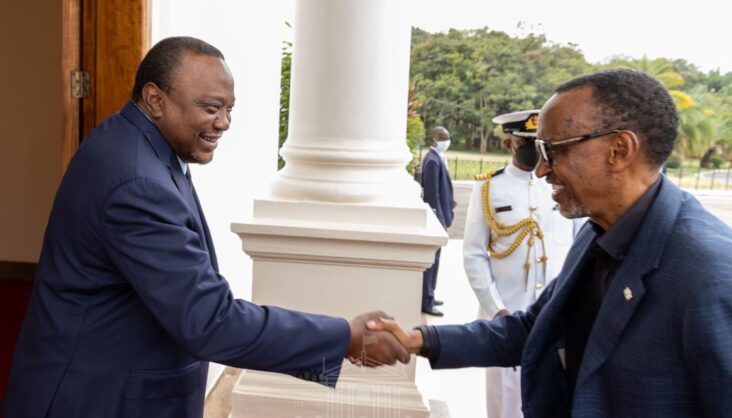 The heads of state meetings are often for brief reviews of documents prepared by technocrats and append of signatures. The Nairobi meeting was preceded by that of army commanders of the regional countries who had worked on a troop deployment plan. However, when President Uhuru Kenyatta hosted five heads of state from the region, with only one absence (Tanzania’s Samia Suluhu Hassan), the brief photo moment of the Kenyan leader welcoming his counterparts was followed by a five-hour lull. This was the time when the presidents were meeting.