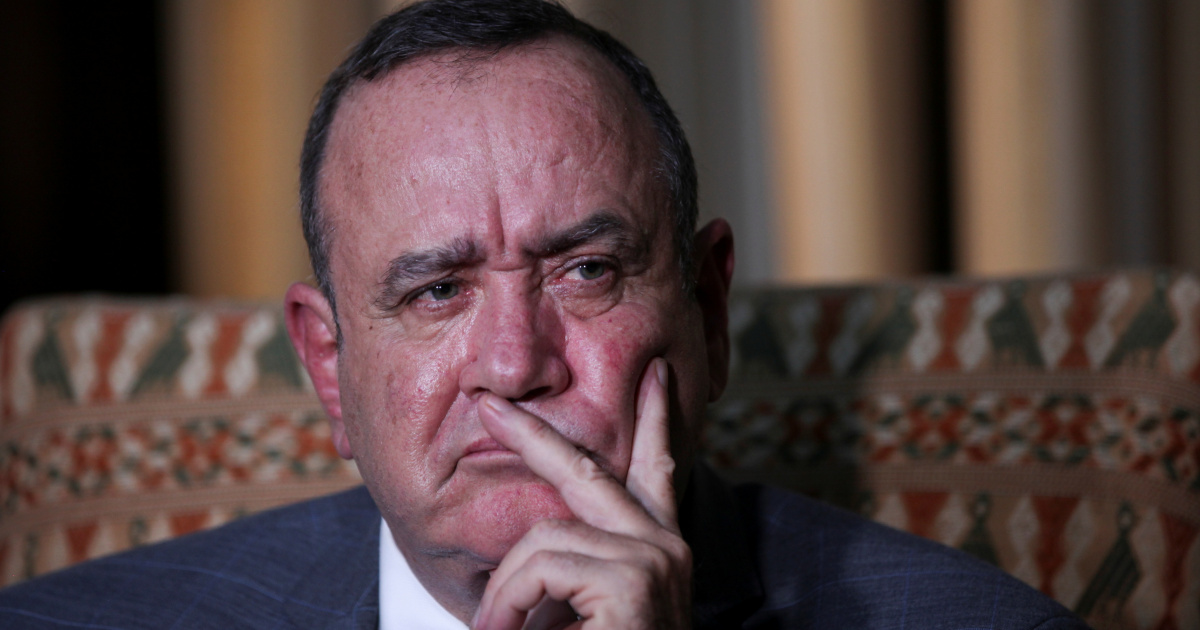 Prosecutors in Guatemala have begun an investigation into allegations that Russian businessmen paid a bribe to President Alejandro Giammattei to obtain a dock in one of the country’s main ports, the attorney general’s office said on Friday.

Juan Luis Pantaleon, spokesman for the Guatemalan attorney general’s office, said anti-corruption prosecutors had opened the probe, underlining that Giammattei was not currently under investigation because no impeachment proceedings had begun.

Patricia Letona, a spokeswoman for Giammattei, said the president’s office had no immediate comment on the matter.

The allegations were initially raised in public by Juan Francisco Sandoval, who was head of the Guatemalan Special Prosecutor’s Office Against Impunity (FECI) until his removal by Guatemalan Attorney General Maria Porras in July.

According to Sandoval, the four Russian businessmen with mining interests in Guatemala sent the bribe inside a carpet in April, seeking space to establish a dock in the Caribbean port of Santo Tomas de Castilla. The Guatemala-based mining company linked to the men denied that any bribe had been paid.

Sandoval, who fled Guatemala in July, said he was fired after the attorney general prevented him from trying to investigate corruption cases with links to Giammattei. The president has denied being involved in corruption.

The attorney general’s office also said on Friday that a warrant had been issued for Sandoval’s arrest on suspicion of breach of office and the obstruction of criminal proceedings.

The bribery case linked to Giammattei is the latest in a series of corruption allegations to engulf recent presidents of the Central American country.

Giammattei’s predecessor President Jimmy Morales faced potential prosecution after a United Nations-backed anti-corruption body known as the CICIG accused him of corruption, but he survived when the Guatemalan Congress voted not to impeach him in 2017.

Two years earlier, the previous president, Otto Perez, was forced to resign and was imprisoned in a multimillion-dollar corruption case led by the CICIG. Morales in 2018 allowed the CICIG’s mandate to expire and expelled the group from Guatemala.