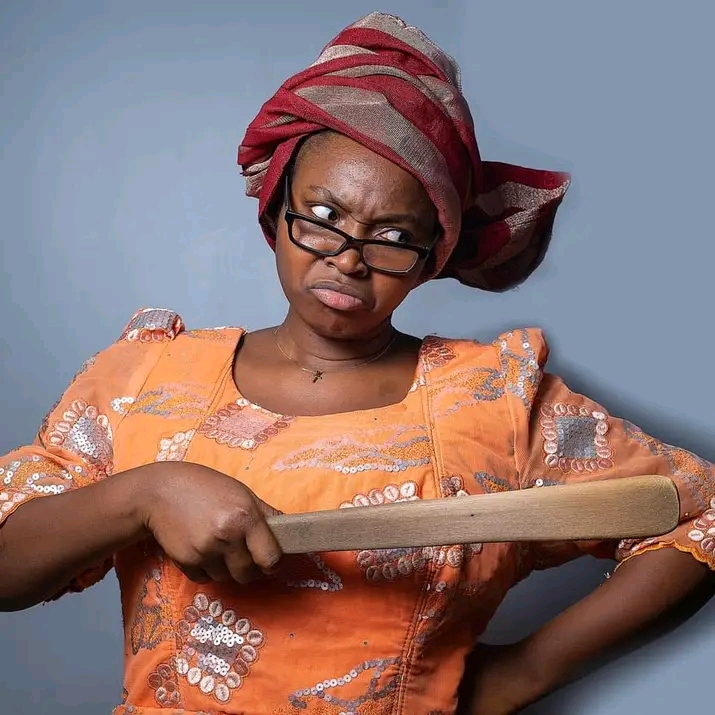 She said that men are not the only ones guilty of s3xual harassment virtue of demanding for s*x in exchange for roles.

In an interview with Saturday Beats, she said, “I feel like its general in the entertainment industry. There will always be things like that. Some men ask for some things, and some women ask for some things as well. You will be shocked. But, if you know what you want to do, just get at it. You don’t need anyone who wants to have s*x with you just because of a skit. It does not show real talent. One does not need to feel pressured.”

Asked if she intentionally dresses like an old woman in some skits to ward off s*xual advances, she said, “The character is that of a mother. I am depicting an old generation mother.”

Ikuseedun also noted that consistency was responsible for what she had been able to achieve with her career. She said, “People are always watching. They know when one is consistent. You will be shocked to know that people have been watching.”

On why she has not flaunted luxury acquisition like some of her other colleagues, she said, “I have not done anything luxurious for myself. I am content, and I don’t need to flaunt anything.”