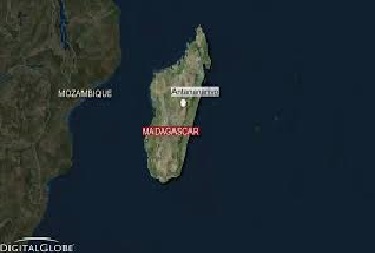 At least nine people have been killed in the east of Madagascar after officers opened fire on a crowd that had gathered outside the police station in the town of Ikongo.

More than 40 others were wounded in the incident.

Police said they had opened fire to protect the station and the families inside from a mob which wanted to mete out summary justice to a gang suspected of kidnap and murder.

They had been detained after an albino child was abducted and its mother killed.

A local doctor said as many as 14 people had died.