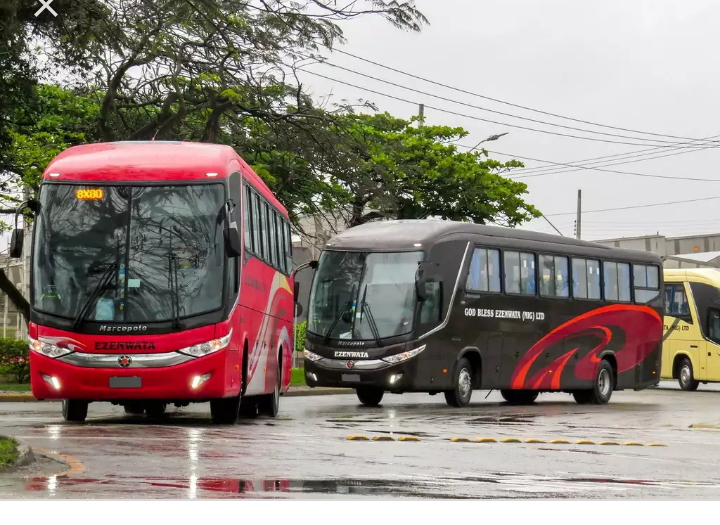 Nigeria Police in Lokoja said no GUO, Ezenwata and Young Shall Grow luxury buses were hijacked by bandits on the Lokoja-Okene road.

This was contained in a statement in Lokoja on Monday by the Kogi State Police Command spokesman, DSP William Aya.

He said that the report of the hijack was false and a calculated attempt at “manipulating the mindsets of Nigerians and the good people of the State that, Kogi State is not safe.”

“Such incident never occurred in Kogi State and the Command has not received any such report.

“The Commissioner urged the law abiding citizens of the state to go about their lawful businesses and to always avail the security agencies with credible information on the existence of criminal elements in the state,” he said.

Aya also assured residents and Nigerians travelling through the state of police renewed commitment to protection of lives and property.

He added that the command had carried out adequate deployment of personnel along the major highways in the state to reassure members of the public and travelers of their safety. (NAN)