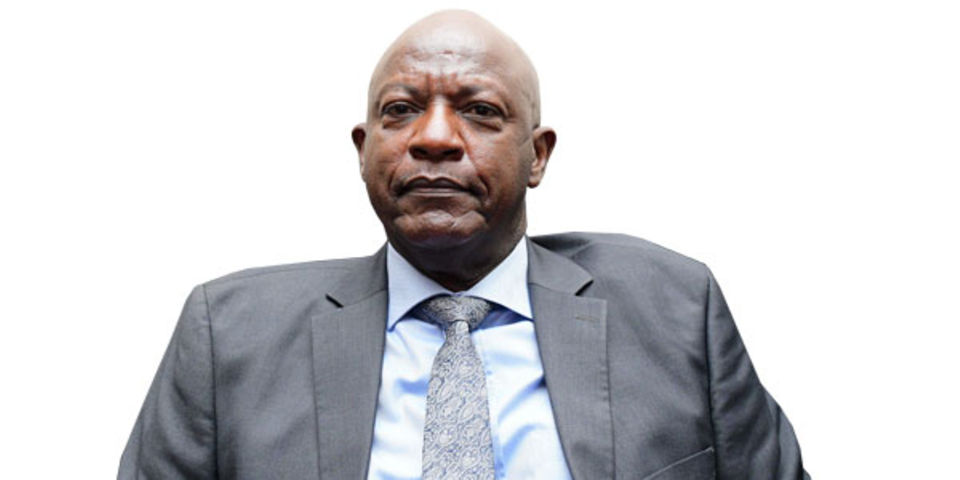 The Deputy Inspector General of Police, Maj Gen Katsigazi Tumusiime, has started impromptu checks at different police stations to establish whether commanders are meeting the standards he set up for the Easter season.

In a snap checkup at Kabalagala Police Station and other police stations within Kampala Metropolitan Police Area last Friday, Gen Tumusiime directed officers to be extra alert as the country celebrates Easter festivities.

“As we celebrate Easter holidays, your major role is to secure the city and the whole country. Ensure the Wananchi (common people) and their property are safe. They must have a smooth period and our role is to ensure this happens,” Gen Tumusiime said.

He had earlier warned officers against laziness and those that don’t provide security to the public.

Gen Tumusiime said all worship places should be secured, and told the area commanders to work with the local leaders.

He said foot and motorised patrol should be enhanced in collaboration with the sister forces for smooth operations.

“Work with other security agencies in your areas of operation and we shall support you. Do your work professionally,” he said.

The police deputy spokesperson, Ms Claire Nabakka, cautioned the public that the holiday comes with the potential for increased criminality, where opportunists and criminal elements target pedestrians, motorists, homes, passengers, and revellers, among others.

She said despite the country being free from specific terrorism threats, the public shouldn’t forget that such threats still exist.

Ms Nabakka said although police’s level of vigilance has been heightened at all major places of worship, entertainment and social events points, bus and taxi terminals and all VIP and security installations, Ugandans should also take responsibility.

“We encourage the public to be vigilant and report any suspicious activity to police or any other security agency. By doing so, you are helping us take robust action against offenders and bring them to justice,” she said.

Ms Nabakka also advised the public to always keep their mobile phones charged so that in case of an emergency, they can reach police authorities for help.

She also warned road users against reckless driving, saying they have put up stringent measures to tackle indisciplined drivers.