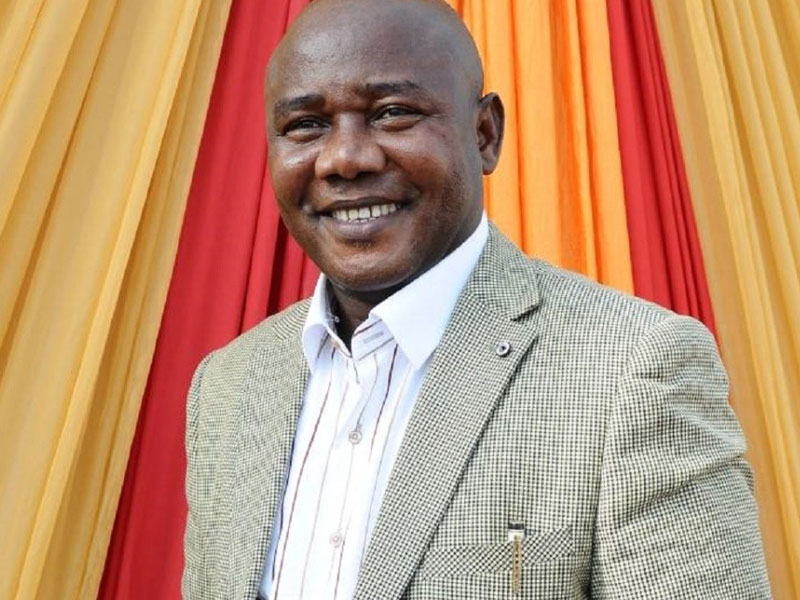 The Housing Development Advocacy Network (HDAN) has described the N20 billion approved by President Muhammadu Buhari through the Central Bank of Nigeria (CBN) for the renovation of National Art Theatre, Lagos, as “outrageous”.

It would be recalled that the Bankers Committee, an umbrella body of CEOs of commercial banks and the CBN officials is expected to spend the N20 billion to carry out maintenance works at the National Art Theatre.

Emefiele had at the end of the 11th session of the Bankers Committee meeting in Ogere, Ogun commended president Buhari for his approval for the improvement and redevelopment of the national asset.

But Mr Festus Adebayo, President, Housing Development Advocacy Network (HDAN) in a statement issued on Monday in Abuja said that the amount was outrageous and that the project was not economically viable, when compared to pressing needs.

Adebayo also said that due consultation was not followed in getting the approval.

He said the bankers committee should have consulted more before deciding to expend such amount of funds on what many believed to be a moribund project.

He therefore urged the government to channel the funds toward affordable housing to enable millions of homeless Nigerians to have a roof over their head.

“It is unbelievable that the bankers committee have N20 billion to spend on a moribund project and not affordable housing.

“It’s unfortunate that no one seems to take housing seriously except in campaign speeches and other contexts requiring political correctness.

“Other less critical sectors get actual practical attention with stupendous funding while housing gets lip service,” he said.

The housing expert noted that even though the N20 billion was not coming from government coffers but from the Bankers Committee’s funds and contributions from member commercial banks.

He argued that such funds should have ordinarily gone into Housing Finance if those same banks were contributing their quota as stipulated in National Housing Fund (NHF) Act.

Adebayo added that N20 billion would make significant impact in the housing value chain in Nigeria, especially after the poor funding suffered by the sector over years.

“In contrast, only N17.5 billion is the total allocation for the Federal Government flagship National Housing Program in the 2020 budget for Federal Ministry of Works and Housing.

“An investment of N20 billion in housing development would not only provide housing for low and middle income earners but would also generate a lot of employment, direct and indirect labour.

“It will generally stimulate the local economy and prove to would-be investors that the country is serious about housing development,” Adebayo argued. (NAN)