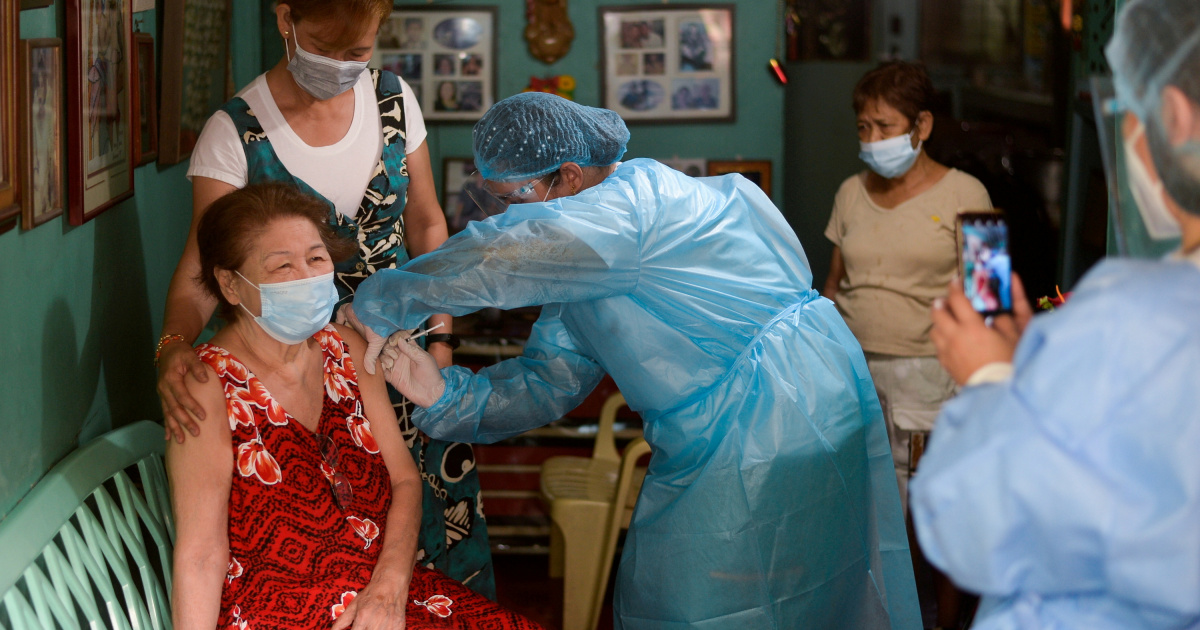 The Philippines has confirmed its first locally transmitted cases of the more infectious Delta coronavirus variant, the health ministry said on Friday, with one person dying from the disease.

Of the 16 new COVID-19 cases found to have contracted the Delta variant, 11 were tagged as locally acquired, Health Under-secretary Maria Rosario Vergeire told a news conference.

One of the patients with the variant died after being rushed to a hospital in Manila, the capital, on June 28, Vergeire said.

Five of those who tested positive were Filipinos returning from the United Arab Emirates, Qatar and the United Kingdom.

Philippine authorities have been scrambling to try and stop the variant from spreading in the community after it has triggered a surge in infections across the region.

The variant, first detected in India, has been blamed as a key factor for a surge in cases not only elsewhere in the Asia Pacific but also in the United Kingdom.