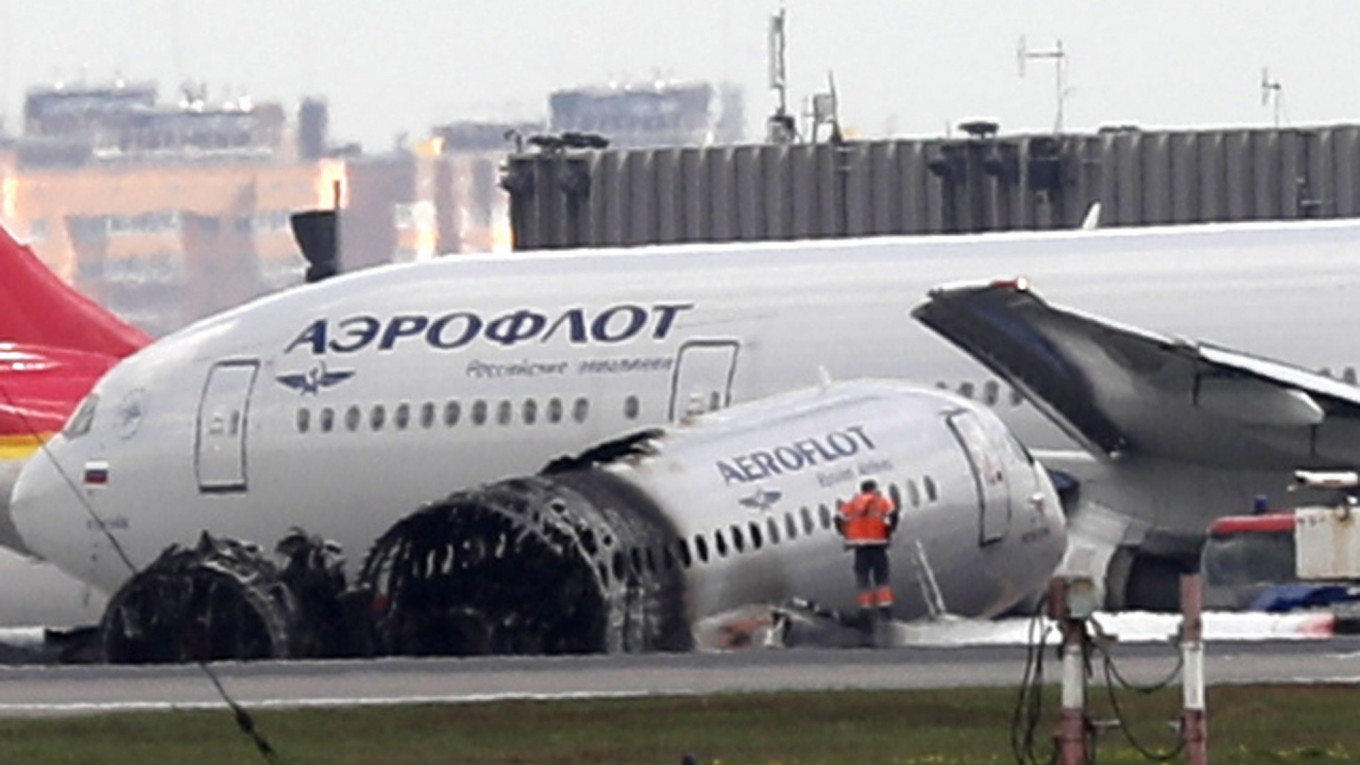 (Reuters/NAN) Russia said on Friday that a passenger plane carrying 172 passengers from Tehran to Damascus made an emergency landing at the Russian-controlled Hmeimim Air Base in Syria after coming under fire from Syrian air defences.

Defense Ministry spokesman Igor Konashenkov said, that the Syrian forces were responding to Israeli strikes on targets in Syria, quoted by Interfax and other Russian agencies.

The incident took place a month after a Ukraine International Airlines passenger plane crashed shortly after take-off from Tehran, killing all 176 people on board.

Iran later said its forces had shot it down unintentionally due to human error.

The Syrian defense ministry on Thursday said it had intercepted Israeli missiles over Damascus that was fired at military targets in southern Syria. Israel has declined to comment.

The Airbus A320 (AIR.PA) had been coming into land at Damascus International Airport when it was forced to divert to the nearest alternative airfield, the Hmeimim Air Base near Latakia in northwest Syria, which is operated by the Russian military.

Konashenkov did not name the airline but data from Flight Radar indicated it was a Syrian Cham Wings plane. The airline could not immediately be reached for comment.

The U.S. imposed sanctions on Cham Wings in 2016 for allegedly transporting fighters to Syria to support President Bashir al-Assad and for helping Syrian military intelligence transport weapons and equipment.

The flights, which almost always land late at night, do not appear in any airport or airline timetables, and fly in from either Damascus or Latakia, where Russia has a military base.

A Cham Wings plane had flown Iran’s General Qassem Soleimani from Damascus to Baghdad shortly before the military commander was killed by the U.S. in an air strike in January.

Israel has repeatedly bombed Iranian-backed militia targets in Syria, saying its goal was to end Tehran’s military presence in the country, which has been locked in a civil war since 2011.

Konashenkov accused Israel of using civilian aircraft as cover to block Syrian air defenses from responding to Israeli combat missions, which he said had become a characteristic feature of the Israeli air force.

“Such operations by Israeli strategists gamble the lives of hundreds of innocent people.

“The movement of regular passenger flights both in Syrian airspace and around the world is carried out in known, high-altitude echelons, which Israeli radar can clearly see.”

Spokespeople for the Israeli military and foreign ministry declined to comment. (Reuters/NAN)