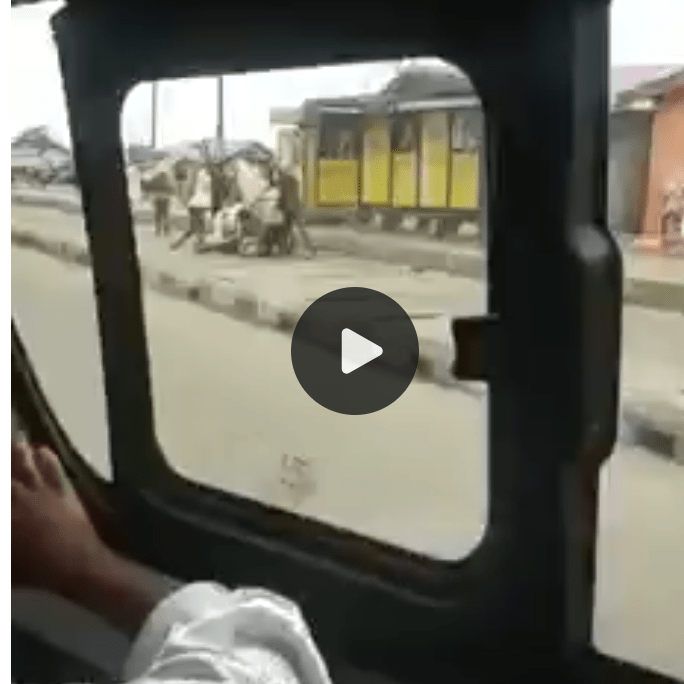 Suspected loyalists and colleagues of the slain transport union member went on a rampage at Owode Elede, Mike 12, Ketu Owode Onirin and other parts of the community attacking residents and passers-by.

The battle over supremacy in motor parks around the Mile 12 area of the state resulted in an exchange of gunfire between the warring cultgangs.

In a video circulating on the internet, Ariku can be seen laying helpless as unknown individuals machete him to death.

The police spokesperson in Lagos, Benjamin Hundeyin, confirmed the tragic incident on Monday.

He said normalcy has been restored by security operatives.

“One person died but normalcy has been restored. Police are on the ground,” Mr Hundeyin said.