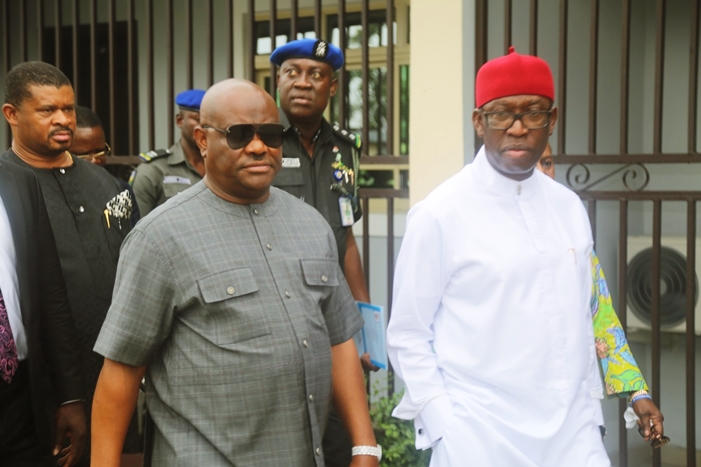 He said the Rivers Governor was a committed party man, who did everything to expand the frontiers and influence of the party.

According to him, I am very privileged to be part of this, because what is happening now could only be ordained by God.

“My brother governor is a man of many parts. Many people may not understand him, but I thank God that I know his heart. If you want someone who has a heart for the party, he is such a person.

“There are so many things he does for the party and he does not want people to know. But we know he is a pillar; truly, our governor is a good man.

“I am truly glad that he is being recognised. May God give you many more fruitful years and a happy family.

‘If we have few more persons like him, the party will be strengthened beyond limits. I believe that as we move forward, we are going to witness that,” Okowa said.