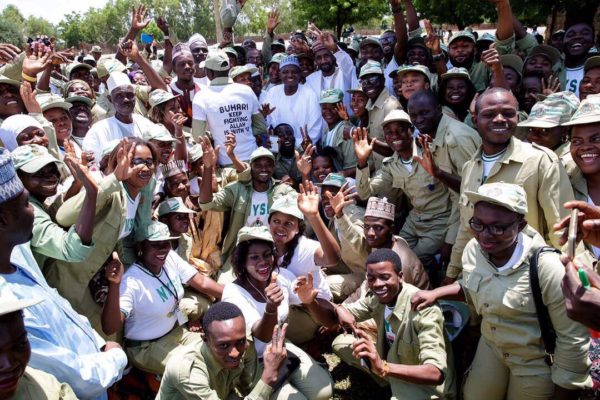 The National Youth Service Corps (NYSC) has trained more than 1, 4 million ex-corps members on its skill acquisition entrepreneurship programme that was launched in 2012.

The Director-General of the scheme, Brig.-Gen. Shuaibu Ibrahim, said this in Abuja on Tuesday in an interview with newsmen.

The interview was conducted during the 2020 Batch A pre-orientation meeting of management with Area Coordinators, State Coordinators, camp directors, camp commandants and collaborating agencies.

Ibrahim said the programme was meant to enable ex-corps members to be self-employed and employers of labour.

Ibrahim said: “NYSC has a programme called “Skill Acquisition Entrepreneurship Training.  The programme was launched in 2012 and we have trained more than 1.4 million ex-corps members in this skill acquisition training.

Ibrahim said that some of the corps members who took the training serious were doing well in their various businesses.

Commenting on the issue of fake certificates, he said that on resumption of duty in May 2019,  he came out with a measure to check corps members by conducting   physical verification of their certificates rather than depending on what they put online.

“I am happy to tell Nigerians that those with fake documents have reduced drastically. More than 20,000 foreign trained Nigerians uploaded online but through the physical verification, only 3,420 showed up,’’ he said.

Ibrahim said under his watch fake certificates by corps members will not be tolerated. (NAN)