Nikita Pearl Waligwa, Disney actress who appeared in ‘Queen of Katwe,’ dead at 15 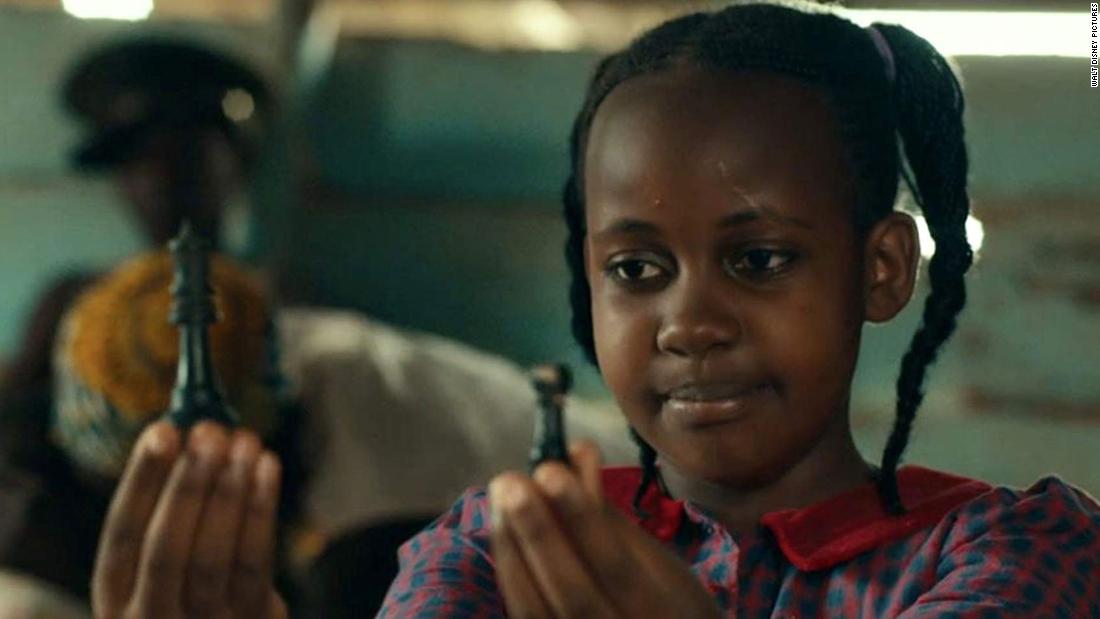 Nikita Pearl Waligwa, who appeared in the 2016 Disney film “Queen of Katwe,” was 15.
The movie tells the true story of Phiona Mutesi who went from living in Uganda’s slums to becoming an international chess star. Nikita played the main character’s friend Gloria in the film.

“Fare thee well Nikita Pearl Waligwa. You were a darling to many and we have lost you to brain tumor at such a tender age,” the school’s tweet read. “Rest in Perfect Peace dear.”

The “Queen of Katwe” also starred Lupita Nyong’o who said on Instagram that Nikita played Gloria with “such vibrancy.”

“In her real life she had the enormous challenge of battling brain cancer,” Nyong’o said. “My thoughts and prayers are with her family and community as they come to terms with having to say goodbye so soon.”

David Oyelowo, who also starred in the film, wrote on Instagram that Nikita was “a ball of light” in the film and in life.

“Her battle with a brain tumor was humbling to witness,” Oyelowo wrote. “Her light will live on.”