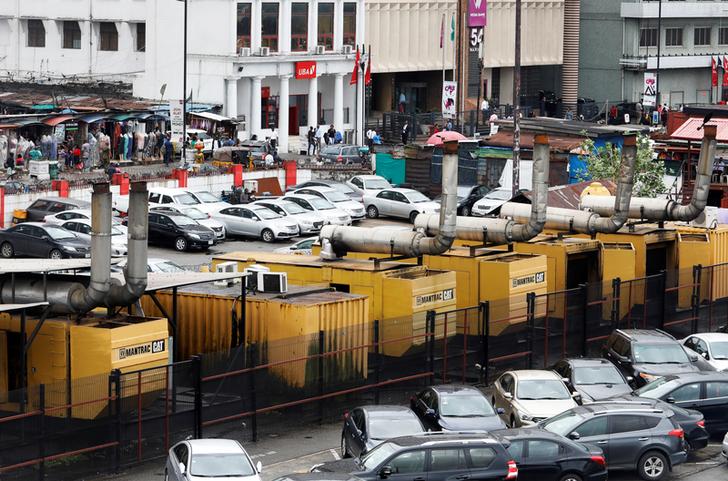 Nigerian gas conglomerate Tetracore is planning to list on a foreign exchange this year as it seeks funding to expand, CEO Olakunle Williams tells The Africa Report.

The Lagos-based company, majority owned by Williams and a co-founding partner, wants to raise $300m over the next three to five years, some of which it will seek as part of the listing, Williams says. An unnamed bank has been chosen to manage the listing, after which the co-founders intend to retain majority control.

Tetracore operates across gas production and distribution, and is making an investment in processing which Williams expects to close in the next three to six months. Nigerian industrial power users are scrambling for alternatives as expensive diesel undermines margins. Prices have soared this year as the Russia-Ukraine war leads global refiners to reduce supply to Nigeria. The squeeze is compounded by the limited access which local diesel marketers have to foreign currency.

The country has Africa’s largest proven gas reserves of 209tn cubic feet, which the government has valued at about $803tn. “Nigeria is essentially a gas hub,” which also has some oil, Williams says. Local gas offers much more stable pricing than international diesel, he adds. “Our target is to displace diesel for the industrial sector.”

Utilisation of the gas is “extremely poor” with only about 7% of production currently making it to the industrial sector, Williams says. “Diesel is almost like blood” for the country, but there is now a recognition in business and government that Nigeria needs to make better use of gas, he adds.

Tetracore has also been engaging with Afreximbank and private-equity investors to try to raise debt, Williams says. “We will explore all avenues” for fundraising. “The landscape is very ripe now.” Further investments in Nigerian processing are planned, and longer-term goals include adding carbon capture and storage technology in the next three to five years.

The company also operates in Ghana which it entered in December 2021. Williams is encouraged by the country’s industrial development agenda and plans to expand there. The company has a gas distribution system in the Tema industrial zone, and has secured “a couple” of offtake agreements.