Nigeria: What You Need to Know About Nigeria’s U.S.$1.2bn Loan From Brazil 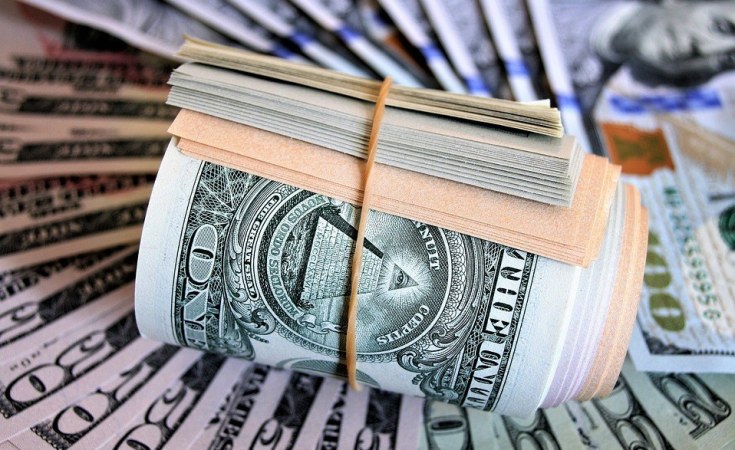 The federal government would also acquire 100,000 hectares of land in each state for food production

The Nigerian government has announced it plans to obtain a $1.2 billion (N459 billion) loan from Brazil. The Minister of Finance, Budget, and National Planning, Zainab Ahmed, made this known on Wednesday at the House of Representatives.

She said the federal government would acquire 100,000 hectares of land in each state for food production, adding that link roads would be built in such locations to provide access for farmers to move farm produce to markets and reduce post-harvest losses, according to a report in Punch.

Many Nigerians have criticised the plan at a time the country’s debt remains high. According to the Debt Management Office, Nigeria’s current debt portfolio stands at ₦31.01 trillion.

In response, the People Democratic Party, in a statement signed by its National Publicity Secretary, Kola Ologbondiyan, said the government was trying to use “nebulous agricultural programs as justification for further accumulation of foreign loans, without clear terms and conditions, to the detriment of the poor masses and generations yet unborn.”

The announcement by the minister was not the first time the government has talked about the loan.

It was first announced in June 2020 by the Minister of Information, Lai Mohammed, and the Minister of Agriculture and Rural Development, Sabo Nanono, at a press conference in Abuja.

The speech read by Mr Mohammed at the conference, recovered from his Twitter handle, gives more details about the loan.

PREMIUM TIMES brings you what the minister said at the time, and the important things Nigerians need to know about the loan:

1. Mr Mohammed said the loan will be used to “revolutionise agriculture in Nigeria through a programme titled “The Green Imperative.”

2. He said the programme is worth $1.2 billion and will be implemented over a period of five to 10 years.

3. The minister said funding for the programme will come from the Development Bank of Brazil and Deutsche Bank, with insurance provided by Brazilian Guarantees and Fund Managements Agency and the Islamic Corporation for Insurance of Export Credit of the Islamic Development Bank, and coordinated by Getúlio Vargas Foundation.

4. He said that the programme will import the completely knocked down parts of about 5,000 tractors and numerous implements (for local assembly) annually for a period of 10 years.

5. It will see the establishment of 142 agro processing service centres for value addition, with one centre in each senatorial district.

6. There will also be the establishment of 632 mechanisation service centres to support primary production in the 774 local government areas and the Federal Capital Territory. This will create 774 service centres nationwide to mechanise farming methods and process or add value to farm produce locally, leading to efficiency and eliminating post-harvest losses, thereby cutting down cost of food all year round, according to the Minister.

7. Mr Mohammed claimed this will create about 5 million jobs and inject over $10 billion into the economy within 10 years.

8. He said the programme will create a “sustainable supply chain of agricultural raw materials for our large manufacturing companies to source locally, thereby saving billions of US dollars in food-related forex as well as training of about 100,000 extension workers within 3 years.”

9. He said this will impact over 35 million persons nutritionally and economically.

10. There will also be revitalisation of Nigeria’s research and extension service delivery through a five-year technology-package transfer component.