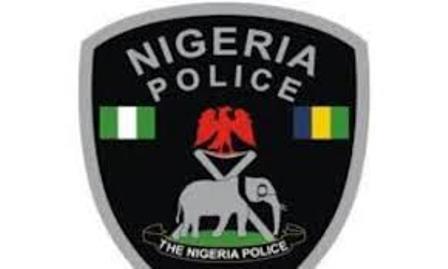 A filmmaker and actress, Ego Boyo says Nigeria Police has an opportunity to improve their image through positive presentation of police in films.

Boyo is a Nollywood veteran actress popular for her role as Ann Haastrup in classic TV series, ‘Checkmate’ and as actor/producer for the critically acclaimed 90’s film ‘Violated’.

She told the News Agency of Nigeria (NAN) on Wednesday that through continous positive representation of the police in films, citizens can trust the system better.

Boyo explained that she sought to do this by creating an upright police character in her film, ‘The Ghost and The House of Truth’.

The character, played by Kate Henshaw, is known as officer stainless, a pregnant police officer who does her best to unravel a child’s murder.

Boyo said: “The police have an opportunity to launder their image through positive representation in film.

“We gave them that opportunity in our film, with the representation of a dedicated and professional police officer.

“We modelled the police for the kind of police we would like to see and hear about.

“Stainless is the nickname of that police officer and the take away is for Police to work towards a similarly “stainless” reputation,” she said.

According to her, the idea is to demonstrate more empathy for officers to focus on their cases with dedication and to be thorough in their investigations.

“They need to actually be friends with the community by their actions and interaction with the citizens,” she added.

NAN reports that the film follows a counsellor’s actions after she discovers her 15-year-old child missing.

Explaining the importance of the story, she said, “We felt it was our responsibility to turn our attention to weightier matters while still entertaining.

“It is my goal to be more intentional about the choices I make about the themes in my films so this one spoke to me.

“Our society has so many issues, it is difficult to continue to reflect a sunny ideal when for many that is not the case,” Boyo said.

The film: ‘The Ghost and The House of Truth’ stars Henshaw alongside Toyin Oshinaike as Uncle Joe, Susan Wokoma as Bola Ogun.

It also features Mario Obruthe as Tomi, Imoleayo Olusanya as Nike and Dara Egerton-Shyngle as Susan.