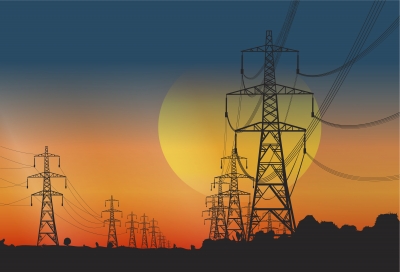 Abuja — The federal government and organised Labour technical committee on electricity tariff set up to review electricity tariff hike following the suspension of strike notice by labour has recommended a slash in tariff for customers for the next three months.

LEADERSHIP reports that the committee submitted its report yesterday at a meeting Reconvened between the Federal government and organised labour at the expiration of the two weeks given to it to review the electricity Tarrif hike.

In part of the resolutions reached by the committee, it was agreed that customers in bands A, B and C should now pay N10.20 per kWh, which will be distributed across the bands for

The relief will be in place for the 2 to 3-month period required for the Technical Committee to conclude its extended scope of work, the committee recommended.

The resolution was signed by chairman of the committee and minster of state for Labour and Employment, Festus Keyamo.

Although the meeting was still ongoing at the time of this report, the recommendation was contained in a resolution submitted by the Committee at the meeting between government and labour on Sunday night, at the end of the two weeks given to the committee to submit its interim report.

At the end of the last meeting held between labour and the government on September 27 which spilled to the next day 28th, labour had suspended its scheduled strike for two weeks.

Organised labour led by leadership of the Nigeria Labor Congress (NLC) and the Trade Union Congress (TUC), had however promised to embark on strike without notice, should government renege on the agreements contained in a joint communique, to which committees were set up to ascertain the validity of the hike in prices.

Read the original article on Leadership.