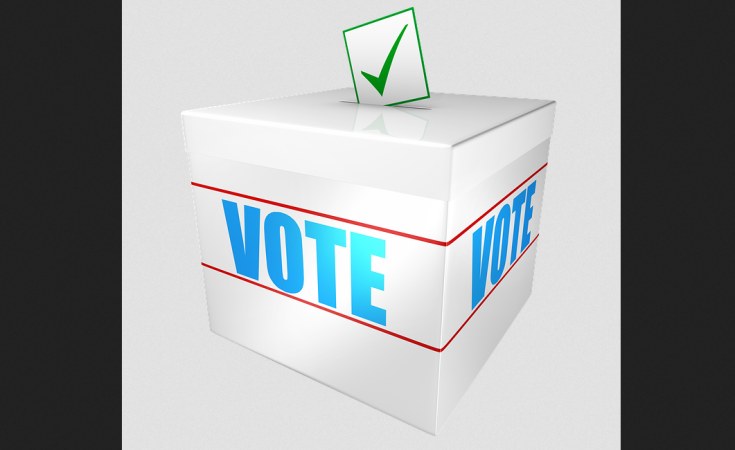 A 38-year-old Victor Ani-Laju, on Monday, declared his intention to run in the 2023 presidential election.

Addressing journalists in Abuja, Ani-laju said as President, he will tackle poverty, hunger, unemployment, poor healthcare, poor education and insecurity in every part of the country.

He said the youth were the worst hit by years of bad governance, hence the older generation must step aside and allow people of younger generation to assume positions of authority.

He said: “About 38 years ago, a child was born in Nigeria with a mandate to take the people of the country out of poverty to prosperity, and build a great nation that will benefit all Nigerians, irrespective of region or religion. This child grew up in poverty, suffering, hunger and deprivation, in an environment lacking in the most basic amenities to make life bearable – no proper healthcare system, poor quality of education, oppression by security forces and general bad governance. Today, I can say I am a survivor, but things have not changed in our country. Over 180 million Nigerians still live in extreme poverty without help. Over 13.5 million children are out-of-school, over 40 million youths are unemployed, the cost of living in Nigeria is abysmally high with a very low minimum wage, bad roads dot the landscape from one part of the country to the other, causing too many avoidable deaths.

“There is a general lack of the most basic amenities, poor power supply has been the bane of the country, in spite billions of dollars spent on the sector and a privatisation process that leaves so much to be desired, the standard of education has dropped, our healthcare indices are amongst the worst, the level of insecurity is at its worst, injustice has become the order of the day, hunger and starvation pervade the nation and there is a level of micro nepotism as has never been witnessed in the country, going on, with high level corruption.’

“The good people of Nigeria deserve better. We cannot continue to live in poverty and disunity. The time has come for the status quo to change, a time when men and women with a vision to develop this nation and return its people to prosperity and peace, must rise and save the nation. At a time when one does not need to be affiliated to any powers that be, to aspire to be anything in this country.”

He added that he was yet to know the party he will contest under as he was still consulting with youths and various stakeholders.