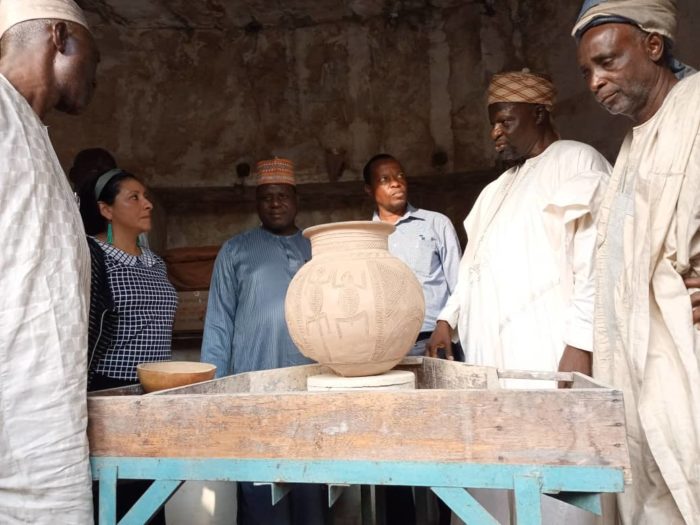 By Rita Iliya
Residents of Suleja and Tafa have expressed optimism over the Integrated Development Plan (IDP) initiated by Gov. Abubakar Bello of Niger to make towns and cities socially inclusive and self-sustaining.

They made this known at the end of a Two-Day Technical Interactive Session with stakeholders on IDP formualtion with officials from the UN-Habitat and Niger State Urban Support Programme (SUP) in Suleja on Saturday.

This was aimed at developing the human settlements sector in an integrated manner through the formulation of the SUP.

Alhaji Mohammed Alhassan, Representative of Suleja Emirate, lauded the IDP formulation project and said his aspirations was to have a liveable and workable city for people to live with adequate services provided.

“Suleja has become a congested city because of its proximity to the Federal Capital and has witnessed consistent inflow of people not just to Suleja town but the emirate. Therefore, my hope is to see the emirate where things are working in a comprehensive manner.

“This is to have a city that adequate services are provided since the major challenges of the city is increased population, inadequate infrastructure and facilities that have been extended beyond accepted limit,” he told NAN.

He commended the state government for initiating projects that would attract investors to the state to provide services that were inadequate such as water, electricity, schools, standard hospitals in a planned manner for easy access.

“When the project is implemented, my aspirations is to have a new Suleja that is vibrant and all inclusive with job opportunities and capacity building,” he said.

He commended the state government commitment to ensure the feasibility of the project and pledged the council’s support in the actualisation of the project.

Also, Mr Obed Nana, Resident of Tafa Local Government Area, said the project would help develop local government areas and said the involvement of stakeholders would bring about the actualisation of the project.

“The involvement of the people in the process shows the project is a realistic one, because it involves people’s consultations as the people are the ones to come up with development plan, this shows a good projection.

“By this, Governor Abubakar Sani-Bello is very enthusiastic about the project and this shows the project will be successful in the end in terms of funding and addressing challenges affecting people especially rural dwellers,” he said.

“The IDP project is a deliberate attempt by the governor to give Suleja and everyone the opportunity to decide what their challenges are and share ideas of their needs for equitable distribution of services,” he said.

“The ministry of land will continue to provide the needed information for the formulation and the implication as the end user of the document,” he said.

NAN report that highlights of the programme was inspection of some sites such as Ladi Kwali poultry, Suleja water plant, Suleja Smart City site and other state institutions.