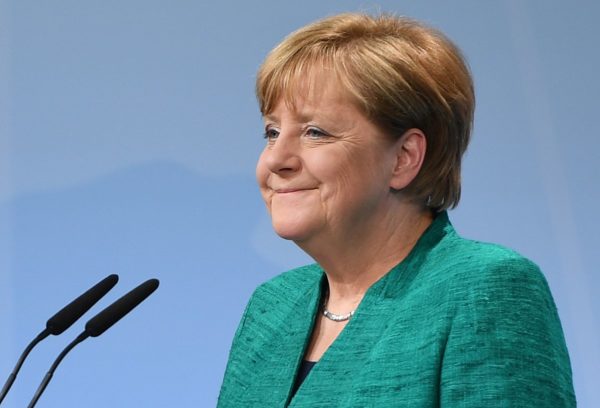 German Chancellor Angela Merkel’s conservatives and the center-left Social Democrats (SPD) on Sunday broke a deadlock over a higher basic pension that had threatened the future of their governing coalition.

The coalition between Merkel’s CDU/CSU bloc and Scholz’s SPD has struggled to stay afloat for much of the time since it was formed in March 2018 to end months of political limbo following an inconclusive national election.

The conservatives agreed an SPD proposal to introduce a higher basic pension for low-income workers who had been employed for at least 35 years. But some details were left open and talks on finalizing terms had stalled.

The impasse led some SPD members, worried by the party’s falling ratings, to threaten to quit the coalition. If the partners had failed to reach a pension deal, SPD members might have decided to vote against staying in the coalition at a party congress on Dec. 6-8.

Coalition leaders are expected to present their compromise deal at a news conference in the chancellery later today.