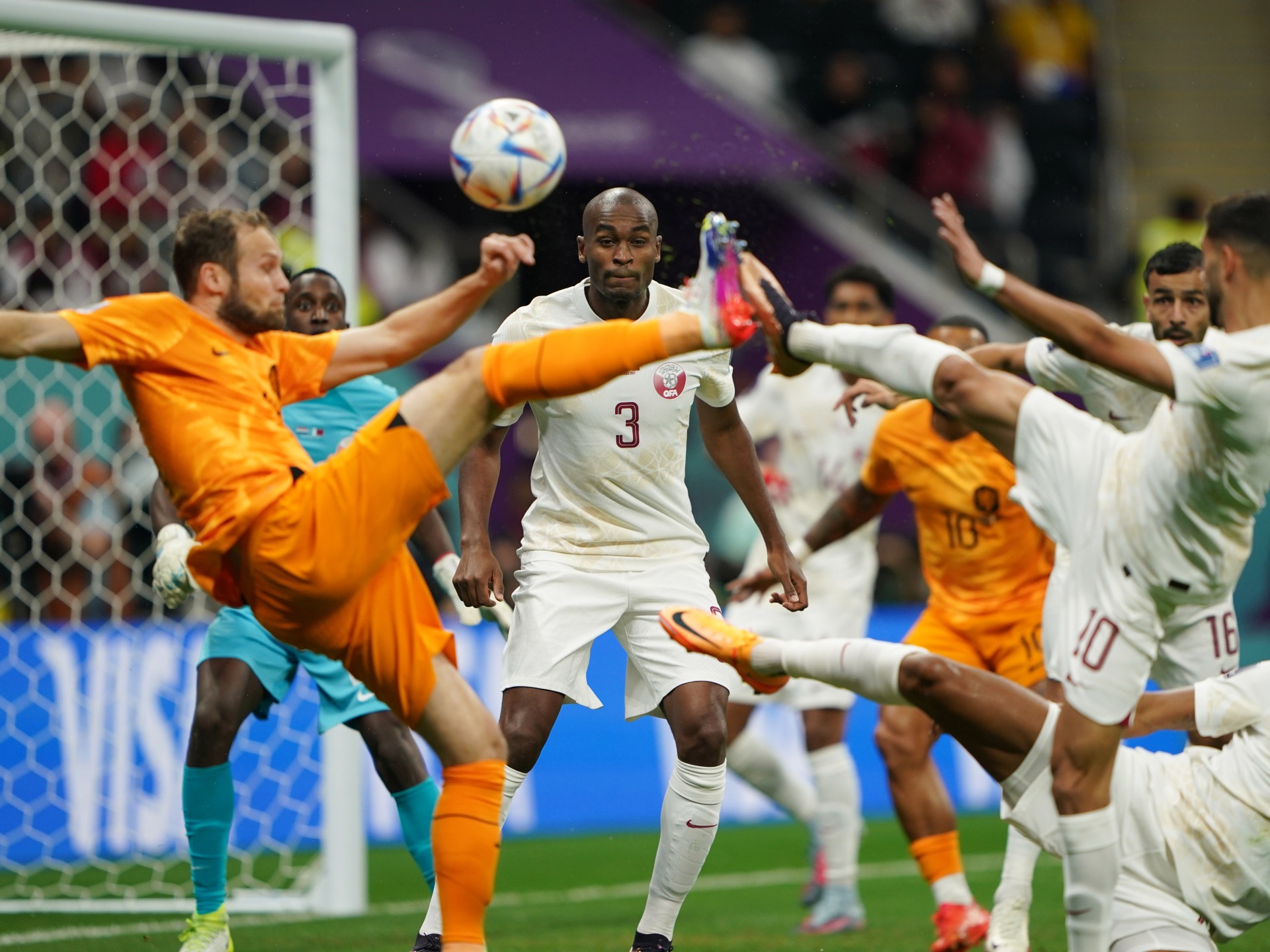 The Netherlands swept aside World Cup 2022 hosts Qatar on Tuesday, sealing a comfortable 2-0 victory that sees them top Group A.

The European side took an early lead through Cody Gakpo, who netted his third goal of the tournament. Frankie de Jong added another in the second half as they looked to solidify their position at the top of the group.

They could have made it three if it weren’t for a disallowed goal due to a handball by Gakpo.

Qatar did have their moments though, and despite not being able to get onto the score sheet, they will be pleased to have contained the Dutch to just the two goals.

Netherlands finished first in Group A with seven points, while Senegal, after their 2-1 win over Ecuador, finished runners-up with six points.

Ecuador and Qatar will have to say goodbye though as they exit the tournament having picked up four and zero points respectively.