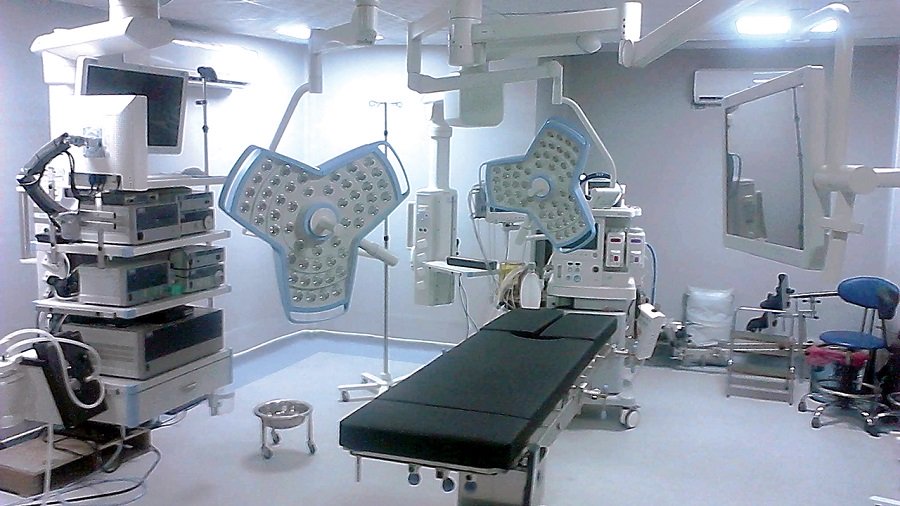 The latest epidemiological data on cholera released by the Nigeria Centre for Disease Control (NCDC) has shown that since the beginning of the year, 3,449 Nigerians have died of the disease.  Four deaths were reported from two states with case fatality ratio (CFR) of 5.1 per cent.

Furthermore, 100,057 suspected cases of the disease have been reported in 32 states and the Federal Capital Territory (FCT).