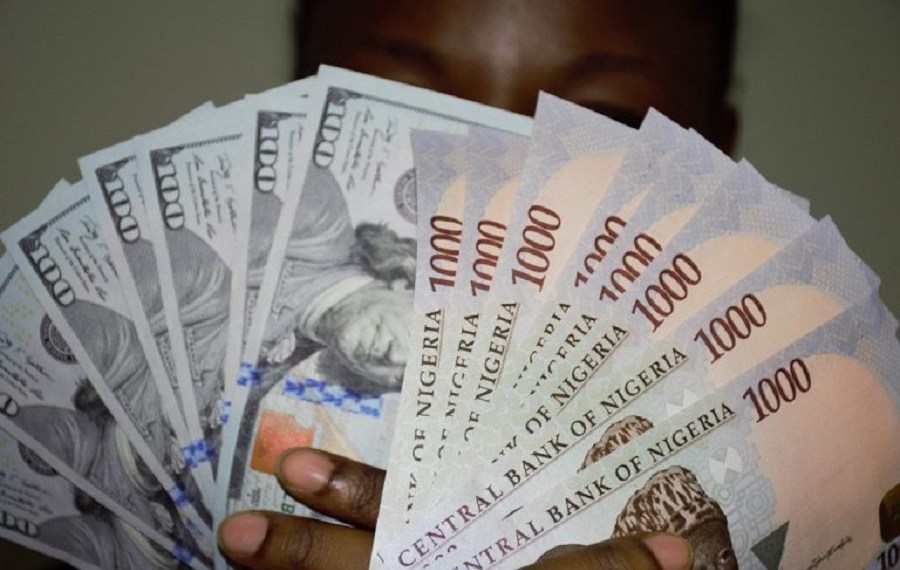 The Investor and Exporter Window of the FMDQOTC where forex is sold officially has recorded a cumulative forex turnover of $9.5 billion since September 1. Nairametrics maintains a record of daily forex turnover published by the FMDQOTC.

According to the data analyzed by our research analyst, a rise in daily average forex turnover began in September 2021, which culminated in a total turnover of $4.1 billion, the highest recorded this year. Coincidentally, on September 17, the Central Bank accused currency rates curating website abokiFX of manipulating forex rates.

Since September, Nairametrics has observed a steady uptick in the total forex sold on the Investor and Exporter Window. In October, the total forex turnover was $3.79 billion while in the first 10 working days of November a total of $1.32 billion has been sold. The trades seen since September is remarkably higher than what we observed in the earlier part of the year.

For example, between January and June this year, the I&E window recorded a total turnover of just $10.8 billion, a figure sure to be surpassed in three months ending November 2021, if the Central Bank continues to intervene at the rate we are seeing. Average daily sales between September and October also topped $200 million a day, by far the highest daily average this year.

Just as the average daily turnover has increased, we also noticed daily highs for trade steadied at N444 every trading day since October 26th, 2021. Thus, while forex is sold at N444 as the daily high, it has closed at between N414-N415/$1. This suggests that traders including the Central Bank believe the true value of the naira at the I&E window is around N444/$1.

Why the increase in forex turnover?

The forex reserves has swelled since Nigeria received over $4 billion in external loans through Eurobond sales and concessionary loans from the World Bank.

Some analysts who spoke to Nairametrics suggest the stronger reserve has given the Central Bank a war chest, albeit temporary to defend the naira at least till the end of the year. This perhaps explains why we are seeing a surge in forex turnover at the I&E window.

A surge in forex turnover at the Investor and Exporter Window has a direct impact on the foreign exchange market as it snuffs out large ticket demand from the black market. The black market has been a conducive option for corporates finding it hard to secure forex to meet their transaction needs.

However, the more this demand is met at the official window, the lesser the need for forex at the parallel (black) market, leaving speculators with forex they need to sell. This is one of the reasons we have seen a stronger naira recently.

The exchange rate between the naira and dollar strengthened last week, rising to as high as N535/$1 from the N570/$1 traded two weeks earlier. A survey of black market operators suggests the exchange rate was trading between N540-N550/$1 depending on who you are buying from.

The strengthening of the naira versus the dollar was a surprise to many people considering that some of the factors that led to the rapid depreciation experienced in September still exist. But with increasing turnover since September, it appears most of the official demand for forex, which could have otherwise found its way to the parallel market is being met by the Central Bank.