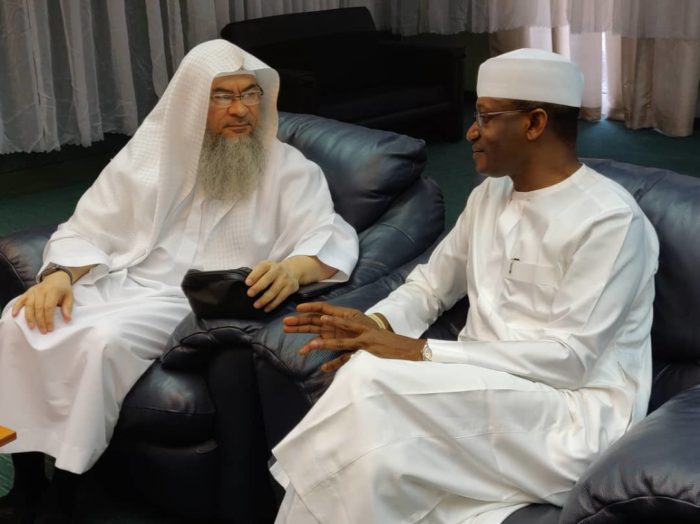 The acting Chairman of NAHCON, Malam Abdullahi Muhammad, disclosed this during the One Ummah unity and peace convention in Abuja on Saturday.

He stressed the need for global stakeholders to unite in achieving the objectives of uplifting the welfare of pilgrims.

Muhammad stated that the act of providing service to pilgrims has a dual reward as it was a service to fatherland and Allah.

He stated that the commission is empowered to educate pilgrims on the rites of Hajj and Umrah.

In this regard, he enjoined the international scholars to educate people on the rights, unity and benefits of Hajj as well as the place of Hajj in global economy.

He said that enlightenment would ensure that pilgrims were well guided in the religious act in order to maximise the value of their money and enjoy the derivable benefit of the rituals.

According to him, the management team and the staff have dedicated themselves to upgrade the service to pilgrims in the area of accommodation, transportation, feeding and airlift.

Muhammad commended the scholars for their dedication and commitment to the service of Allah through the spreading of the global message of unity to the Muslims.

Earlier in his address, Sheikh Mufti Menk, commended the chairman of the commission for his unwavering commitment towards elevating the standard of Hajj in Nigeria and urged him to remain steadfast in ensuring that Nigerian pilgrims enjoy the best service.

He advised the NAHCON boss not to be deterred by cynics, but to redouble efforts in the knowledge that only Allah reward good deeds.

Also speaking, Sheikh Haseem Al-Hakeem urged the staff of the commission to imbibe the spirit of honesty and transparency in order to achieve the common goal set by their leaders.

He also urged them to shun any act capable of igniting envy, hatred and distrust in the discharge of their duties.