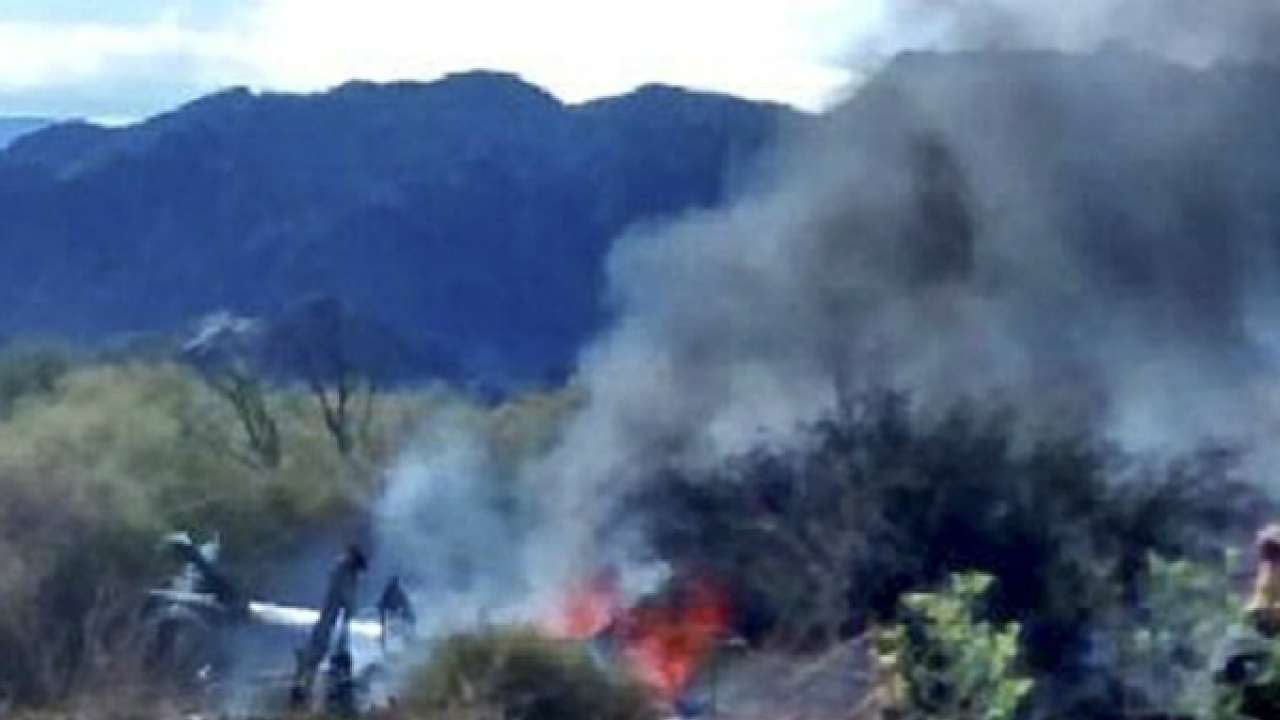 A training helicopter belonging to the Nigerian Air Force (NAF) has crashed in the NAF Base in Enugu after returning from a routine training exercise.

According to NAF twitter account on Friday in Enugu, the crash occurred on Thursday after a routine training.

It said that although there were casualties, the cause of the incident was still sketchy and unknown.

“Helicopter has crashed on landing in Enugu after a routine flight today. Fortunately, there were no fatalities or injuries to any crew member or persons on the ground.

“@CAS_AMSadique has directed that a Board of Inquiry be constituted to determine the causes of the accident.

“@NigAirForce continues to solicit the understanding and support of the general public as it daily strives to ensure the security of Nigeria and Nigerians. Details later’’.

The News Agency of Nigeria (NAN) reports that efforts to get NAF officials on ground at the NAF Ground Training Command (GTC), Enugu, to speak on the incident was not successful.

Those that responded to calls, who spoke on condition of anonymity, said that it was only NAF Headquarters that can authoritatively speak on the matter. (NAN)