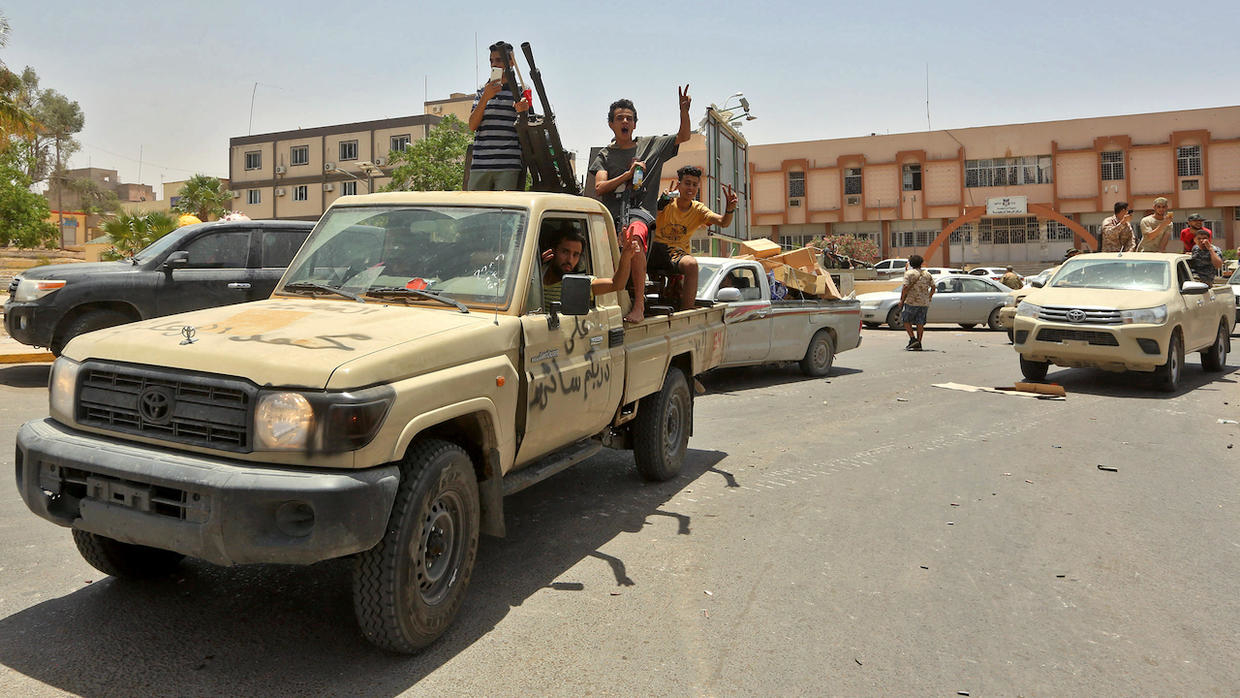 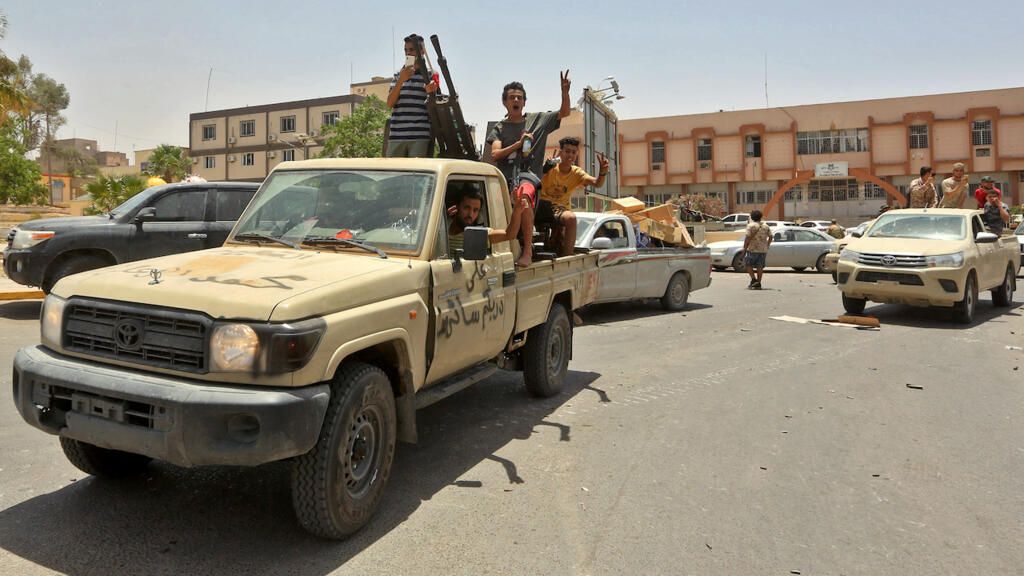 More than 16,000 Libyans have been displaced during recent battles that saw forces of the UN-recognised government wrest back control of western Libya from strongman Khalifa Haftar, the UN said Sunday.

The UN mission in Libya (UNSMIL) said in a statement it was “alarmed by the harm inflicted on the civilian population by the continuing cycle of violence in Libya”.

“The recent military movements in Greater Tripoli and Tarhuna have led to new waves of displacement and suffering of over 16,000 Libyans in the past few days,” it said.

Backed by Turkey, the UN-recognised Government of National Accord (GNA) based in Tripoli has in recent weeks retaken all remaining outposts of western Libya from pro-Haftar loyalists.

The town of Tarhuna, southeast of Tripoli, was the latest pro-Haftar stronghold to be captured by GNA forces.

Haftar, whose stronghold is in the east of the country where a parliament is based, launched an offensive in April last year to capture Tripoli from the GNA.

Hundreds have been killed and around 200,000 more driven from their homes in the offensive, not counting the 16,000 displaced in recent days.

UNSMIL also flagged “reports of the discovery of a number of corpses at the hospital in Tarhuna”, which it described as “deeply disturbing”.

It urged the GNA to carry out a “prompt and impartial investigation” into these deaths.

UNSMIL also said it had received many reports of “the looting and destruction of public and private property” in Tarhuna and the town of Al-Assabaa, also south of Tripoli.

In some cases, it said, vandalism appears to be “acts of retribution and revenge that risk further fraying Libya’s social fabric”.

UNSMIL also said, however, that it was “encouraged” by calls to resume talks on ending the conflict in Libya, a day after Egypt announced a unilateral peace initiative supported by the eastern Libyan camp. It said the fighting over the capital, Tripoli, for more than a year “has proven, beyond any doubt, that any war among Libyans is a losing war.”

The statement urged Libyan parties to “engage swiftly and constructively” in the UN-brokered military talks aimed at reaching a lasting ceasefire agreement, “accompanied by firm implementation of and respect for the recently renewed U.N. Arms Embargo on Libya.”

The security situation was reportedly fragile Sunday in Tarhuna, two days after it fell to GNA forces.

The GNA interior ministry meanwhile called on military and security forces in “liberated areas” to protect civilian lives and their property, vowing to hold transgressors to account, whatever their rank.