Military denies killing of civilians in airstrikes in Borno 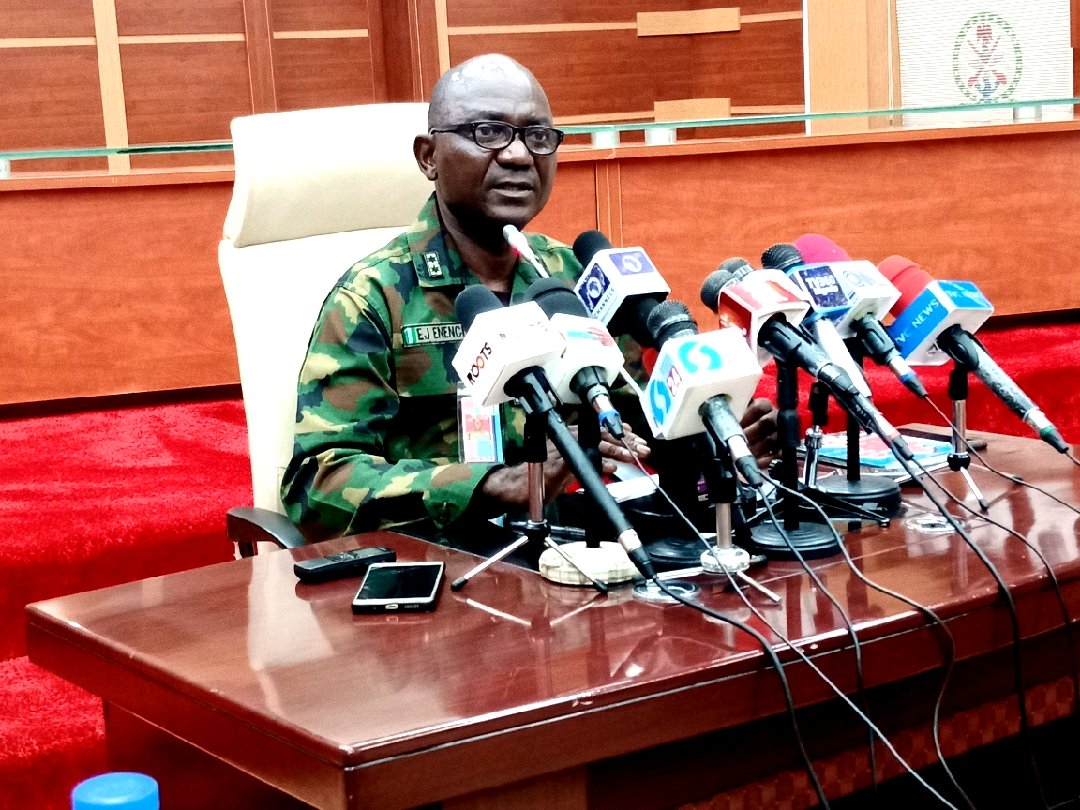 The Defence Headquarters (DHQ) has refuted alleged reports of killing of civilians in an airstrikes at Shokotoko village in Damboa, Borno State.

The DHQ denied the killing of civilians in an airstrikes by Air Task Force of Operation Lafiya Dole (OPLD).

The Coordinator, Defence Media Operations, Maj.-Gen. John Enenche, disclosed this in a statement on Tuesday in Abuja.

Enenche said that the operation, which was conducted on the night of April 9 and early hours of April 10, was based on credible intelligence reports, obtained from land forces and other security agencies.

He added that the operation was also based on reliable, vetted informants, which confirmed that the target location was occupied solely by Boko Haram Terrorists.

Enenche explained that the attack helicopter that executed the mission was accompanied by an Intelligence, Surveillance and Reconnaissance (ISR) aircraft to ensure proper targeting for avoidance of collateral damage.

“Moreover, as customary, the attack helicopter that executed the mission was accompanied by an Intelligence, Surveillance and Reconnaissance (ISR) aircraft to ensure proper targeting for avoidance of collateral damage.

“Besides, it must be noted that, Nigerian Air Force (NAF) pilots, by training and in line with extant Rules of Engagement (ROEs) for the operation, do not attack any location if it is observed that non-combatants, especially women and children, are present.

“In such cases, the pilots would rather return to Base with their munitions unexpended.

“Consequently, on the strength of the foregoing, the location was considered a legitimate target.

“Nevertheless, to allay public concerns occasioned by the aforementioned media reports, an investigation is being carried out and subsequent actions will be taken in line with extant regulations and best practices, while remaining accountable to the Nigerian people.

“We wish to reassure the general public that the AFN, in keeping with its professional responsibility, will continue to work assiduously to rid the North East of all terrorist elements with a view to facilitating a return to normalcy that would enable Nigerians in the area pursue their legitimate aspirations,” he said.