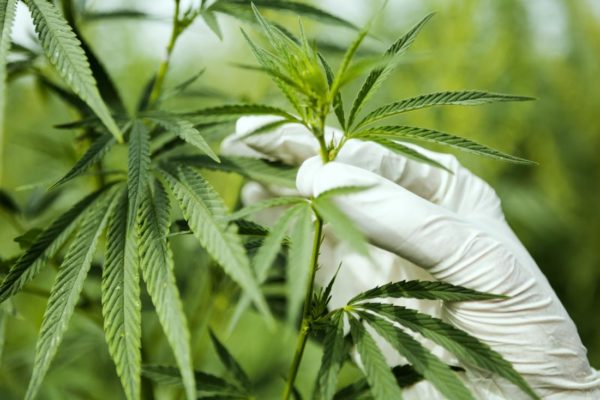 Marijuana dispensaries in Chicago and throughout Illinois opened their doors to recreational users on Wednesday morning, the first day of legal recreational weed sales in the state.

On Tuesday, Gov. JB Pritzker issued 11,017 pardons for people convicted of misdemeanour marijuana crimes in the state. Records of the pardoned crimes will be expunged in the coming months.

Illinois is the 11th state to legalise recreational cannabis.

At dispensaries in Chicago, hundreds of residents lined up around the block, waiting for store doors to open.

According to the Chicago Tribune, 43 stores in the state had received the necessary permits in time to sell recreational weed on Jan. 1. Many opened their doors at 6 a.m. At least six stores are still working to get approved.

One dispensary decided against selling marijuana flowers to recreational customers in order to ensure medical marijuana patients don’t face a shortage as a result of increased demand. The Herbal Care Center told NBC Chicago it would still sell edibles to recreational users.

Other stores said they would limit the amount of marijuana flowers and edibles that recreational users could purchase. The wait to buy pot at some stores was as long as three hours, according to the Tribune.