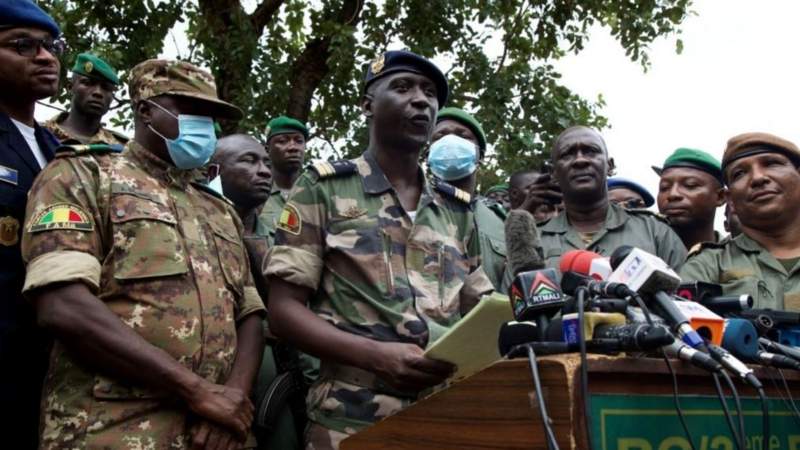 They have also promised to set up a civilian transitional government and hold new elections.

President Keïta resigned on Tuesday night after the coup, saying he did not want” blood to be spilled to keep me in power”.

The African Union, the UN and ECOWAS have all condemned the coup and have voted to suspend Mali.

But the spokesman for the soldiers has given the assurance that they will return the country to democratic rule soon.

The National Committee for the Salvation of the People, said they did not want to stay in power.

A televised statement read on behalf of the Committee urged Mali’s civil and political groups to help create a “political transition leading to credible general elections for the exercise.

“We are keen on the stability of the country, which will allow us to organize general elections to allow Mali to equip itself with strong institutions within the reasonable time limit,” said the group’s spokesman, Col Ismaël Wagué, the air force deputy chief of staff.

The UN Security Council is due to hold an emergency session to discuss the latest developments.

Mali has experienced several military takeover and a wave of jihadist attacks.

There have been months of protests from citizens who demanded that the ousted President Keita resigns for failing to solve many of the country’s problems.