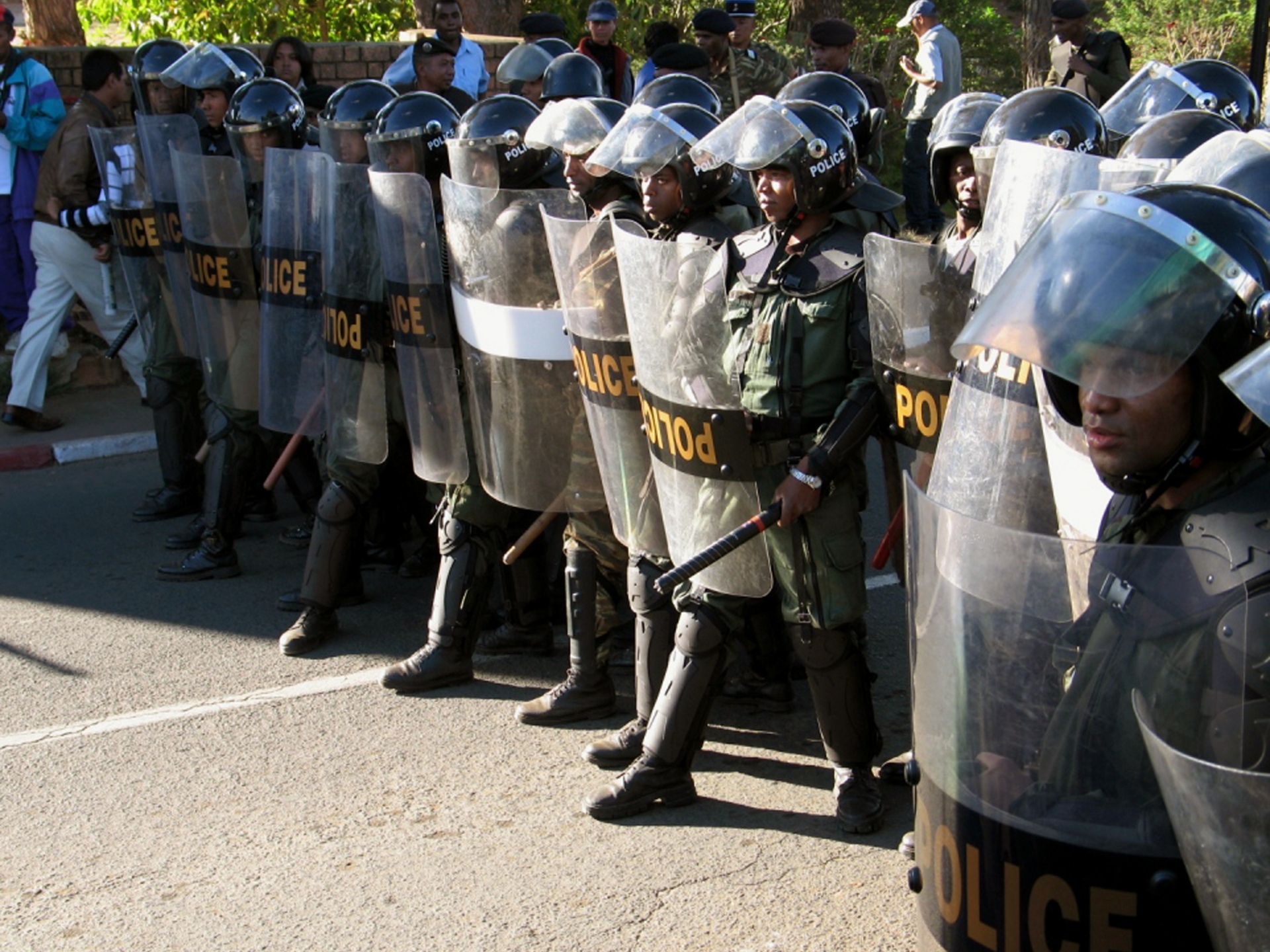 Eighteen people have died after police in Madagascar opened fire on what they called a lynch mob angered at the kidnapping of a child with albinism, a senior doctor has said.

Dozens were also wounded in the incident on Monday.

“At the moment, 18 people have died in all, nine on the spot and nine in hospital,” Tango Oscar Toky, chief physician at a hospital in southeastern Madagascar, told AFP.

“Of the 34 injured, nine are between life and death,” said the doctor. “We are waiting for a government helicopter to evacuate them to the capital.”

On the large Indian Ocean island, people with albinism are regularly the target of violence. More than a dozen abductions, attacks, and murders have been reported in the past two years, according to the United Nations.

A reported kidnapping of a child with albinism happened last week in the town of Ikongo, according to Jean-Brunelle Razafintsiandraofa, a member of parliament for that district.

Four suspects had been arrested by the gendarmes but the residents went to the gendarmerie barracks on Monday, demanding that the suspects be handed over, the lawmaker said.

Some 500 protesters, armed with blades and machetes, “tried to force their way” into the station, a police officer involved in the shooting said, speaking on condition of anonymity.

“There were negotiations, (but) the villagers insisted,” the officer told AFP over the phone from the town of Ikongo, 350 kilometres (about 220 miles) from the capital Antananarivo.

Police first fired tear gas and then rounds in the air to try to disperse the crowd, he said.

“They continued to force their way through. We had no choice but to defend ourselves,” the officer added.

The national police in the capital confirmed the “very sad event”, but only gave a toll of 11, with 18 injured.

Andry Rakotondrazaka, the national police chief, told a news conference that what happened was a “very sad event. It could have been avoided but it happened”.

He said the police “did everything to avoid confrontation”, including negotiating with the crowd,

“But there were provocations”… (and) there were people with “long-bladed knives and sticks”, he said, adding others hurled stones towards the police.

“The gendarmes used tear gas. But that was not enough to stop the crowd from advancing. There was shooting in the air.”

But in the end, the gendarmes had “no choice but to resort to self-defence… and limit the damage by shooting”.

A history of revenge

Revenge attacks are common in Madagascar.

In February 2017, a mob of 800 people barged into Ikongo prison in search of a murder suspect they intended to kill. They overpowered guards and 120 prisoners broke out of jail.

In 2013, a Frenchman, a Franco-Italian and a local man accused of killing a child on the tourist island of Nosy Be were burned alive by a crowd.

Some sub-Saharan African countries have suffered a wave of assaults against people with albinism, whose body parts are sought for witchcraft practices in the mistaken belief that they bring luck and wealth.

Albinism, caused by a lack of melanin, the pigment that colours skin, hair and eyes, is a genetic condition that affects hundreds of thousands of people across the globe, particularly in Africa.

Under The Same Sun, a Canada-based charity working to combat discrimination, has been logging cases of similar violence across Africa.

It ranks Burundi, the Democratic Republic of the Congo, Malawi, Mozambique and Tanzania as the countries where such attacks are most prevalent.